Channel 4, Foxtons and Mortgage Advice Bureau have agreed to take a stake in Boomin as the portal seeks fresh funding, according to Sky News. 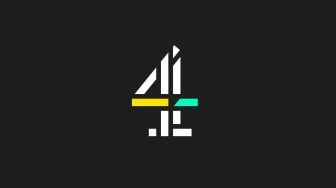 Boomin founder Michael Bruce is currently finalises the first stage of a £25m fundraising for the new portal, and has already attracted investment from DM Capital, a venture capital operation, which was an early backer of Purplebricks.

Now Sky News says that Channel 4, the state-owned broadcaster, is to take a stake in Boomin, as part of a media-for-equity deal that it has deployed with increasing frequency in recent years.

Sources said that the broadcaster had agreed to take a stake in Boomin alongside strategic investors including Foxtons and Mortgage Advice Bureau.

The new investors will be part of a roughly £25m fundraising that could be extended ahead of its conclusion in the coming weeks, according to insiders.

The new funding is being committed at a £100m post-money valuation, according to people close to Boomin.

The new portal has divided opinion in the estate agency sector.