Chestertons has strongly refuted claims made by a former employee that it fiddled its books and says it will defend itself in court.

A story in The Times on Friday said the claim that Chestertons “misled” potential buyers of the company was made by Mohamed Nurmohamed.

He was director at Chestertons’ Mayfair office in London and claimed he was dismissed after raising concerns.

According to the Times story, Chestertons is alleged to have deliberately mis-stated up to £3m of costs and liabilities before being put on the market for £50m.

The company appointed Cavendish Corporate Finance last summer to explore the possibility of a sale – which, as Eye revealed, was subsequently called off.

Nurmohamed said in his claim for wrongful dismissal that changes introduced in January 2013 meant that 100 senior managers would get lower bonuses. He said this could mislead potential buyers.

The Times story continues: “An employment tribunal said: ‘It was suggested that, if the company were to be sold, those parties who bought the company would do so in reliance on the accounts which had been incorrectly drawn up so that if they subsequently paid the correct amount to the office managers, they would make lower profits and have overpaid for the company.

“Patricia Farley, Chesterton’s area director for central London, accepted that Mr Nurmohamed told her in August and October 2013 that ‘senior management were manipulating the accounts to the benefit of the shareholders’.

“The employment tribunal said that, while it was not making any finding about the accuracy of the complaint, ‘on their face, the accounts appeared incorrect and Mr Nurmohamed reported the inaccuracies he saw to Ms Farley’.

“It found that he had also complained to Neal Verman, the human resources director, in September 2013. The tribunal said Mr Verman ‘lacked credibility’ and described his evidence as ‘unreliable’.”

After the tribunal, Chestertons appealed against a finding that Nurmohamed’s complaint was a “protected disclosure” under whistleblowing laws.

Eye has been told Chestertons is now appealing the appeal.

On Friday afternoon, a spokesperson for Chestertons told Eye: “We are aware of the recent article printed by The Times concerning a case brought against Chestertons by Mohamed Nurmohamed, the sales manager of Chestertons’ Mayfair branch who was summarily dismissed in 2013 following a disciplinary hearing.

“Mr Nurmohamed has claimed that company accounts were inaccurate, but the accounts for the relevant period have been independently audited by the international accounting firm Baker Tilly, who found the accounts to be correct and absolutely no evidence of mis-statement or wrongdoing.

“The case is ongoing and the company will continue to vigorously defend itself in court against Mr Nurmohamed’s allegation.” 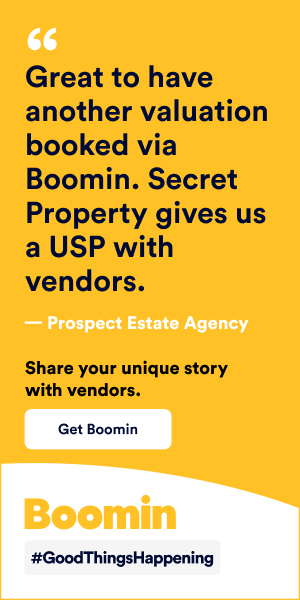 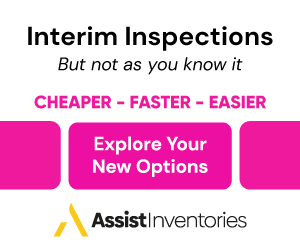