International Women’s Day is a global day celebrating the social, economic, cultural and political achievements of women. But how much has really changed for those working in estate agency?

Traditionally, the sales industry and particularly the property industry, was a largely male workforce but that is changing, according to Sally Drake of Benjamin Stevens estate agents.

Drake, the company’s senior block manager and director, who has worked in the property industry for over 25 years, said: “In the old days the top positions were always dominated by men”.

In more recent years she has happily seen more and more women rising to the senior management level roles.

She continued “In the past there was a need to work that bit harder to prove yourself to ‘the boys club’ in respect of your knowledge and ability.

“I have myself experienced being treated differently because I’m as a woman – the male tendency in some cases used be to either patronise, sexualise or demonize female colleagues. You had to learn how to play the game, utilising their stereotypes to your own advantage to achieve the result you were seeking without demeaning yourself.”

Drake says her strongest piece of advice to any woman within the property industry is to show your strengths by remaining calm no matter what you might be facing.

Associate director, Louisa Felman, began working with Steve at Benjamin Stevens in 2011, as an office junior in the company, whilst completing her degree. She worked her way up to become the company’s second in command, and in International Women’s Day, is urging other women to aim for the top.

Felman commented: “I have been able to continue working alongside having my two children and love that I can work flexibly whilst also having time at home. I strongly champion working mothers. We have so much to juggle and constantly question whether we are doing all the roles in our lives to the best of our ability.

“I personally feel that this very struggle makes us that much more organised, efficient and therefore even better at our jobs.”

Manjula Vekaria, who has been involved in the property industry for 18 years, agrees that the industry can be very male dominated but stresses that she has never found this limiting especially when dealing with clients.

Vekaria, a partner agent under Benjamin Stevens’ HUB model, said: “I actually notice people are finding it a pleasant surprise to talk to female agents as when purchasing your ideal home, a woman has 90% of the say!” 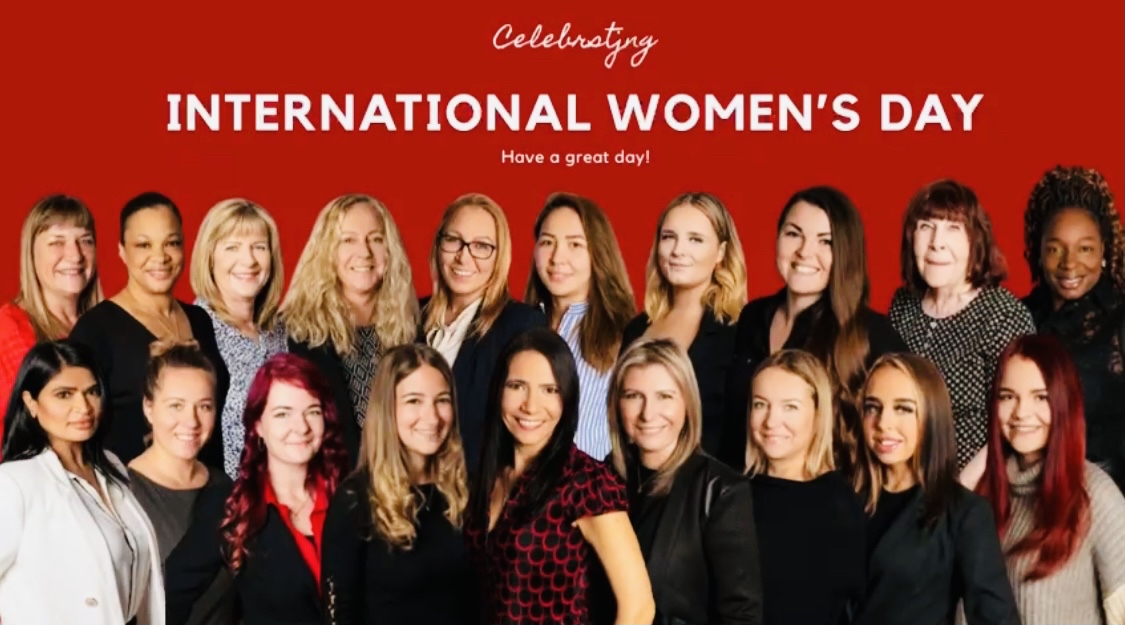