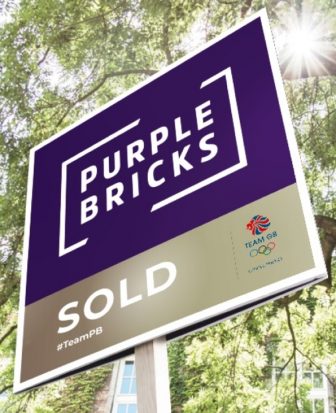 Purplebricks says there is no basis for a class action legal case over the way it treated self-employed agents which it is claimed could start this month.

Contractors for Justice (C4J) is currently pursuing a proposed Group Litigation Order (GLO) against Purplebricks, on behalf of former agents that were hired as self-employed estate agents by the company.

The premise of the claim is that, in law, these self-employed agents were in effect employed for the purposes of holiday pay and pension contributions being owed by the company to the individual. The claim is for as much as 20.7% of each person’s total earnings.

But Purplebricks has told EYE: “We have always taken legal advice in regards to our model – and the advice is very clear that there is no legal basis for this potential action. The service we offer our customers is completely unaffected.”

C4J claims that it now has enough claimants with which to trigger the legal process against Purplebricks. Claimants now number in the hundreds and the current cohort will be ‘sealed’ and pre-action papers submitted to the courts from 14 December.

The pressure group says that any potential claimants that are considering joining the action have until midnight on 14th December to submit their intention to proceed via the C4J website here.

Each individual submission is anonymous and is accepted on a no win-no fee basis. If the claim is not successful, there will be no legal fees to pay. There are two choices of fee deal for each claimant with a percentage of any win being paid to C4J on such success.

Individual claims could be worth tens of thousands of pounds.

C4J spokesman Peter Fletcher is amazed at the take up.

He said: “From the day that we announced that we were supporting formerly self-employed estate agents in a claim to recompense their holiday pay and statutory pension contributions, my team have been inundated with interest from hundreds upon hundreds of Purplebricks agents in particular’.

“Our case is clear. Companies that masquerade their staff as self-employed in order to save themselves huge sums in employment costs will end up simply funnelling that cash back to the individuals that have lost out by being part of such schemes’.

“We are now full to the brim with potential claimants and will be shutting the door on this first cohort of petitioners on 14th December. It’s possible that there will be a second cohort at some point in the future but far from certain that this will be possible or needed.”