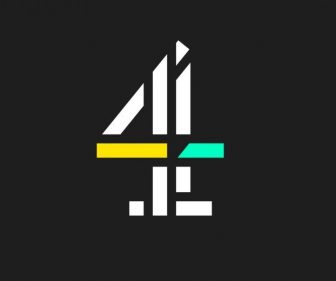 TV presenter Kirstie Allsopp has defended her comments and suggested critics complain to Channel 4 after she received a backlash on social media for accusing young people of refusing to make ‘sacrifices’ to ensure they can afford to get a foot on the property ladder.

Allsop, whose family helped her to buy her first home at the age of 21, advised that young people move to a cheap area, quit their gym memberships, stop going on foreign holidays, and move back in with their parents to help save money.

In her column, Allsop said she purchased her first property when the “going abroad, the EasyJet, coffee, gym, Netflix lifestyle didn’t exist”.

“I used to walk to work with a sandwich. And on payday I’d go for a pizza, and to a movie, and buy a lipstick,” she added.

Allsopp, 50, bought her first property when the average house price in the UK was just over £50,000, which is significantly less – even when adjusted for inflation – than the £250,000 or so for the average home today.

The presenter’s column sparked instant backlash, with some readers accusing it of being patronising and completely out of touch considering the surge in property prices in recent years. 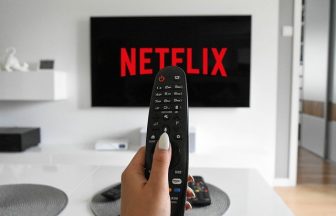 Now Allsop has responded to the backlash with a series of sarcastic tweets encouraging people to complain to Channel 4 if they do not like what she had to say.

“[Anyone] who thinks I have spent the last 22 years pretending to understand the needs of British homebuyers must think me a very good actress indeed,” she wrote.

“If you don’t like the shows don’t watch them. But I’m beyond caring what the press or social media think about me, life is too short.”

Allsop continued: “If you don’t like me do tell @Channel4, though the best way to put an end to me is not to watch the shows.”

Among her critics was former Good Morning Britain Host Piers Morgan, who blasted her on Twitter to his 7.9 million followers.

“Every time Kirstie Allsopp trends, I check why and see she’s said another unbelievably stupid, ludicrously ill-informed and woefully privileged thing,” he wrote.

“Then I wait for her to respond to the entirely justified outrage by throwing her toys out of the pram & quitting Twitter again.”