The great-grandson of the Jackson-Stops & Staff founder has founded his own property company.

He is the fourth generation member of the family to be working in property.

Herbert Jackson-Stops founded the original firm in 1910, while his grandson – George’s father – has just retired after 40 years of running the company’s Northampton office.

Jackson-Stops, which has an unusual consortium model, dropped the ‘Staff’ after public confusion as to who Mr Staff might have been – in fact, it referred to employees.

George Jackson-Stops said: “After many years of frustration at not being able to provide best advice to buyers, I have now decided to switch sides and become a trusted adviser to those looking to purchase property in London.

“My aim is that GJS Property Ltd will be the next chapter in the Jackson-Stops property story.”

His firm, unlike some other search agents, will have no minimum purchase price, meaning it will work with first-time buyers.

Jackson-Stops, who has never worked for the firm his great-grandfather founded as he says he did not want to be seen trading on family connections, does not rule out expansion outside London. 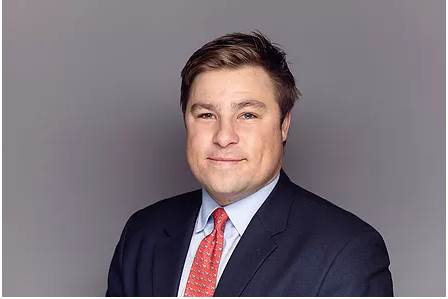