Former Premier League footballer Dexter Blackstock has been ordered to pay back more than £8,000 in rent repayments, in addition to the hefty fine he previously received, for unlicensed rental properties. 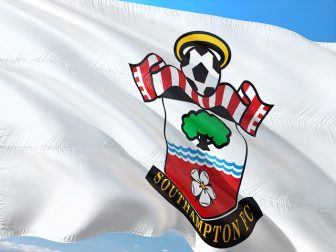 Nottingham City Council said that Blackstock, who invested in the buy-to-let market, failed to licence his properties and must now pay back £8,593 in rent payment he received, on top of the £24,000 he was fined in October 2019.

Blackstock was previously fined £24,000 for owning rented homes which had no licences. The offences related to properties in and around Nottingham.

Following the prosecution, Nottingham City Council applied for a Rent Repayment Order for two properties where housing benefits had been paid.

The First-tier Property Chamber has now made its decision public that Blackstock must make a Rent Repayment Order of £8,592.98. 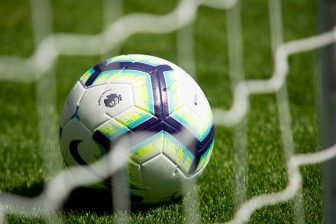 Cllr Linda Woodings, portfolio holder for planning, housing and heritage at Nottingham City Council, commented: “This has been a long and complex case for our Safer Housing team, from investigations to prosecution and finishing with this great result on the Rent Repayment Order.

“Housing Benefit is paid out from the council to support residents in paying their rent. Following this conviction, we had to recuperate the money that Mr Blackstock was not entitled to.

“This could have all been avoided if Mr Blackstock licensed his properties or engaged and worked with us. However, when this doesn’t happen, we will always take the strongest action possible to help improve the standards of rented properties.”