The much-loved director of an estate agency has died of cancer at the age of 48.

He had been diagnosed with a rare form of leukaemia three years ago, and leaves a wife, Angela, a young daughter Imogen, and father Alan.

Jeremy Collins, Farrell Heyworth director, said: “John loved and was proud to work in the property sector and was a massive part of creating Farrell Heyworth, having started as a branch manager in December 1995 and becoming a director in 2002.

“John was known throughout the industry as a hardworking, honest and kind leader and friend.

“In John’s words we will ‘crack on’ as he would have wanted.

“John will be sorely missed by everyone.”

Staff at the firm thought so highly of him that at a raffle at their 2017 Christmas party they raised over £5,000 in his honour, for the charity Bloodwise – easily exceeding their goal of £750.

Details of the funeral are yet to be arranged.

Anyone wishing to pass on their condolences, cards, etc, to John’s family may contact them via Farrell Heyworth Head Office, The Pavilion, Covell Cross, Lancaster, LA1 1EX or email to headoffice@farrellheyworth.co.uk 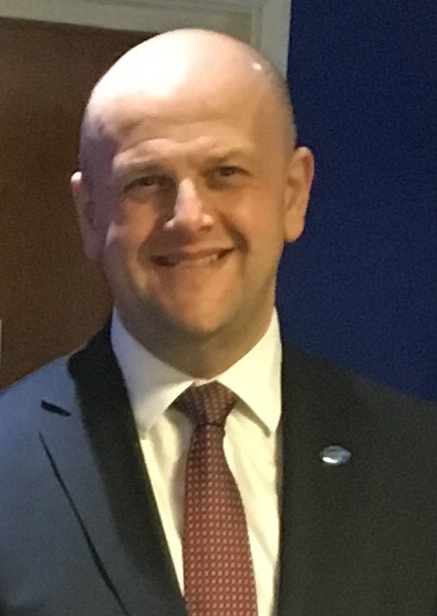