A trio of letting agents together with their directors have been hit with huge costs after a ‘Pandora’s box’ of wrongs was uncovered by a local council investigating an illegal House in Multiple Occupation.

The property had been carved up into 16 tiny flats.

One flat was so small that the toilet cistern was installed in the communal corridor. The flat’s size meant that you could touch both walls when you were in the middle of it, with the cooker inches from the bed.

Multiple prohibition orders were served, as many of the flats were so small they posed a hazard for residents.

Grosvenor Property Investment, Knightsbridge Properties London, Business Home and their directors were fined a total of £130,000.

In total, £95,000 in fines were given for failure to license the property, £25,000 for the failure to respond to statutory notices requiring information, and £10,000 for the re-letting of a tiny flat in contravention of a prohibition order.

The fines relate to a property in Pandora Road, West Hampstead.

The fact that it had been turned into an HMO came to light in 2017 following complaints about rubbish outside the property.

Tenants had tenancy agreements with the three letting agent companies and had paid rent to them for rooms at the property.

A large amount of housing benefit was paid to the tenants, who then paid this to the landlord. Camden Council has made an application to reclaim this under The Housing and Planning Act 2016.

Cllr Meric Apak, cabinet member for better homes at Camden Council, said: “Once again this proves why regulation of homes in multiple occupation is necessary. We will not hesitate to step in to protect tenants’ rights.”

Of the three companies, Grosvenor Property Investment and Business Home both have overdue accounts, according to Companies House.

Fines breakdown by company and directors (Section 72 is managing an unlicensed HMO; Section 16 is failure to comply with a statutory notice; and Section 32 is breach of a prohibition order): 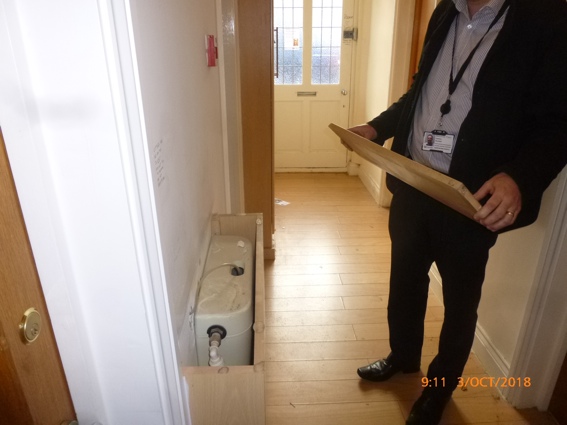 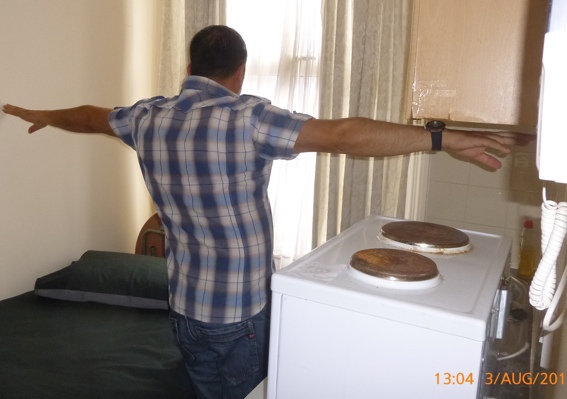