Feast your eyes on some of the festive displays below.

Children (and adults) are invited to post letters to Father Christmas and a reply is sent using Santa’s stamp.

The postbox is open until Christmas Day and any late letters will be hand delivered. 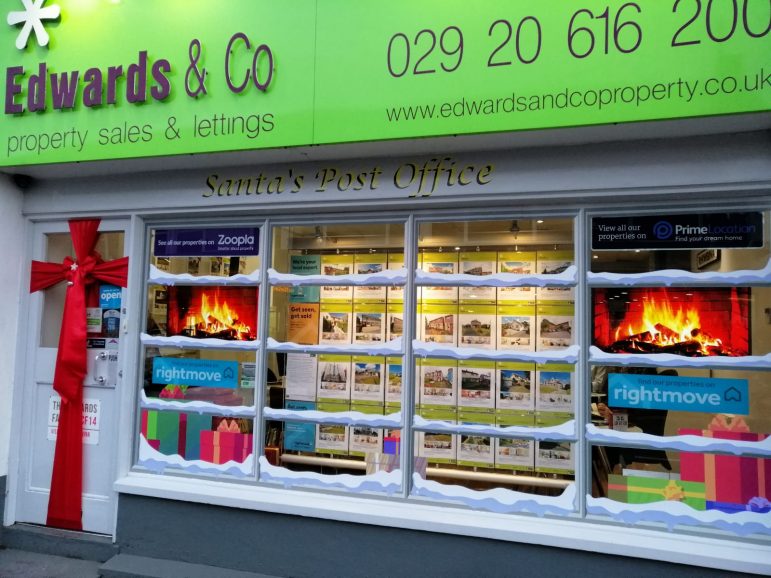 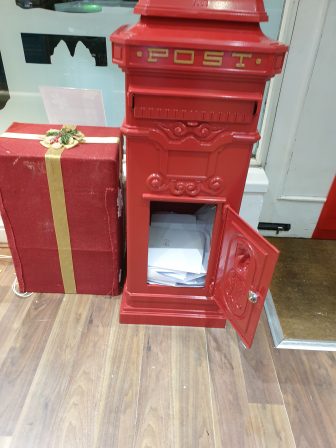 Never one to hold back when it comes to the festive season, Rochester-based RedDoor Homes has created a mini village in its window celebrating a white Christmas. 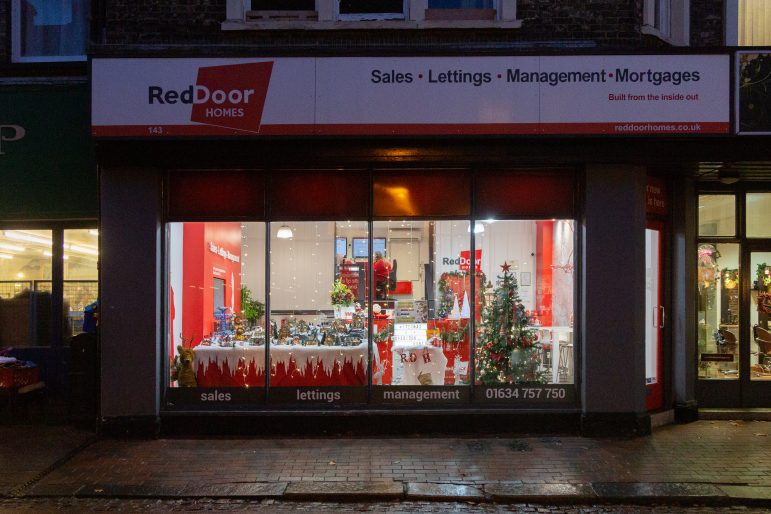 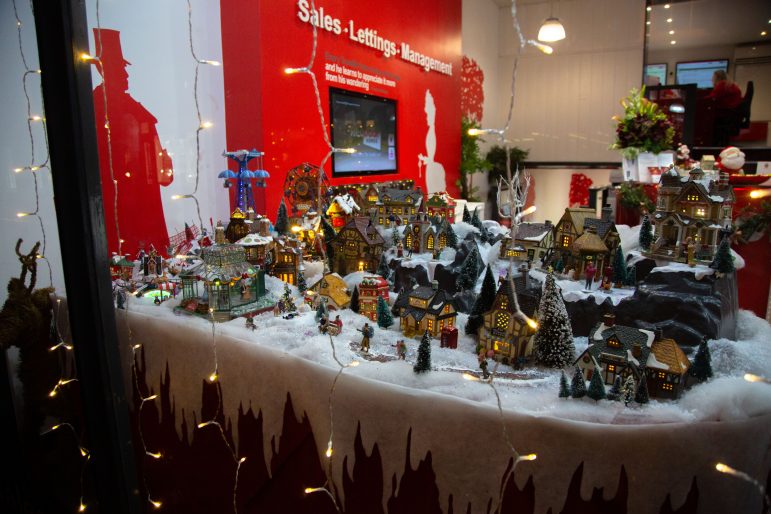 Belvoir’s Hitchin and Stevenage franchise hasn’t let being based in a listed building stop it getting festive.

It has created a candy cane land with sweets filling the windows and free edible ones for visitors and passers-by. 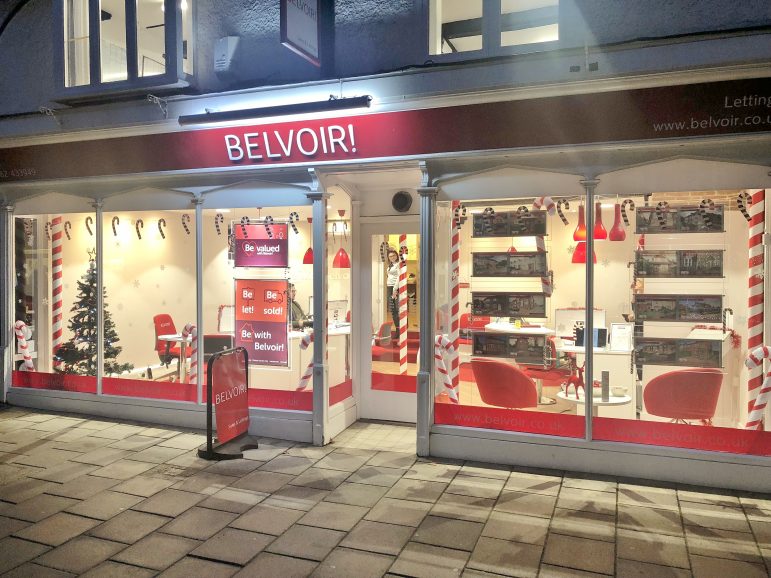 The Liverpool branch of Whitegates has taken a Disney theme to its window, including Frozen snowman Olaf (ask your children/grandchildren) accompanied by two elves on a sleigh. 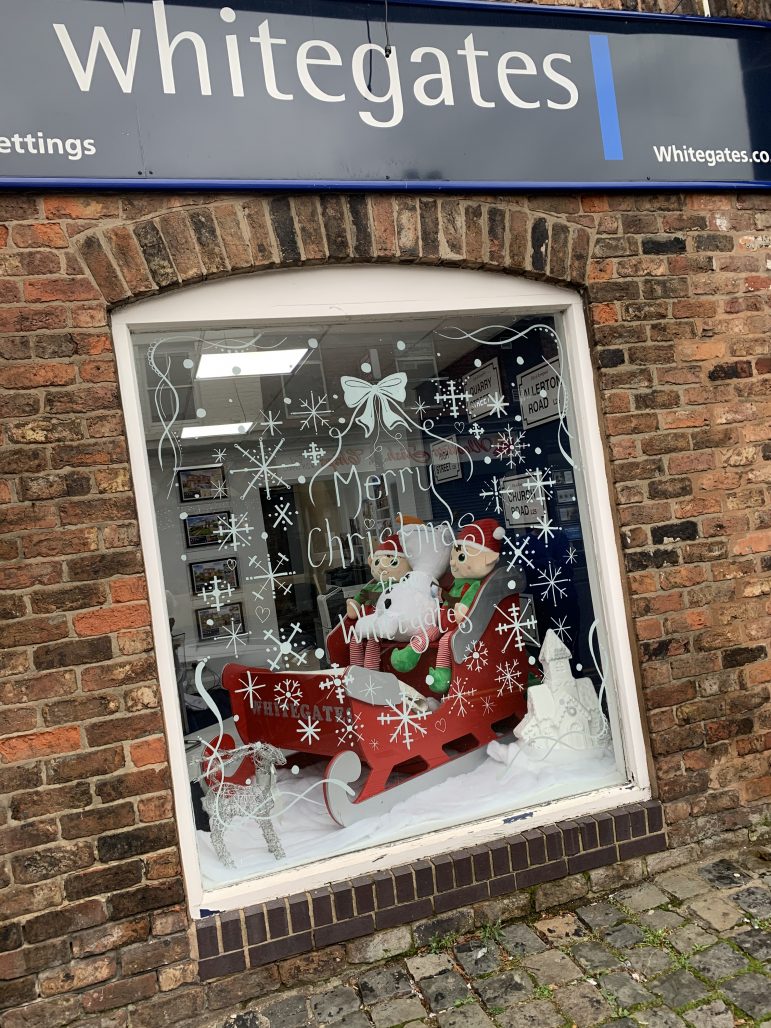