Asking rents outside London rose to a record high in September, driven by a surge in demand from renters.

There was particularly strong price growth in the South West and northern regions, according to the data from Rightmove.

London is the only region where rents are falling, fuelled largely by a 6.8% drop in inner London, while outer London edged up by 0.8%.

In terms of most in demand property type, two-bedroom houses have overtaken studio flats, which have dropped seven places year-on-year, reflecting a growing desire for more space to work from home.

Overall, there has been a surge in demand for rental homes, with the number of prospective tenants registering with Rightmove increasing by 20% in September nationally, compared with the same month last year.

However, available stock is only up by 2% so renters will still find strong competition, especially for houses.

It is a different story in the capital, where available stock is up by 80% on last September.

Asking rents have been falling since the beginning of lockdown in London, and are now an average of £110 per month lower than back on 23 March at the start of lockdown.

Rightmove’s commercial director Miles Shipside said: “Landlords with a large portfolio of studio flats may find they need to accept lower rents than over the past few years, although let’s not forget that overall rents have gone up by £100 per month outside London and £140 in the capital over the past five years so those with a longer term view will still be able to make some good returns.

“It will be the accidental landlords that have one property that need a good agent more than ever, to promote the attractive attributes of their buy-to-lets. I’ve heard from some agents that they’re now advising their landlords to turn part of the living room into a work from home space, or offering to install high-speed broadband for tenants as an added incentive.

“The rise in demand for properties that have more space and that typically have higher rents is helping push up average rents to new record highs.” 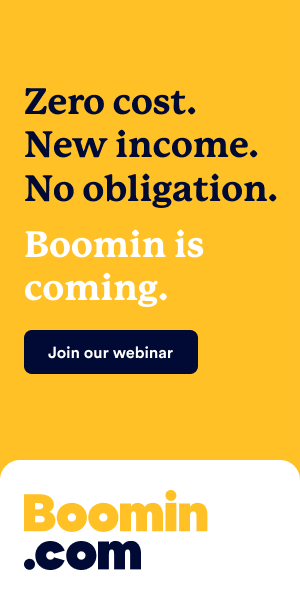