There has been a sharp decline in the number of EU nationals taking up tenancies across the country since 2017, fresh research shows. 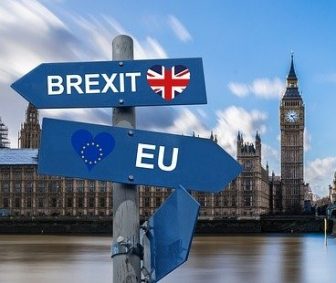 New analysis of the rental market in England reveals that the proportion of EU tenants living in England has decreased steadily over the last four years, as the impact of the Brexit vote shifted the demographics of the nation.

Goodlord analysed an England-wide sample of 300,000 rental tenancy agreements signed between January 2017 and November 2020. The data showed a steady decline in the proportion of tenants from the EU signing leases.

International tenants from non-EU countries also fell; from 13% to 11%. As a result, the proportion of renters with UK citizenship rose from 66% to 74%.

By 2019, just 16% of all renters in England were from the EU. UK nationals accounted for 71% of tenants and those from non-EU countries 12%. 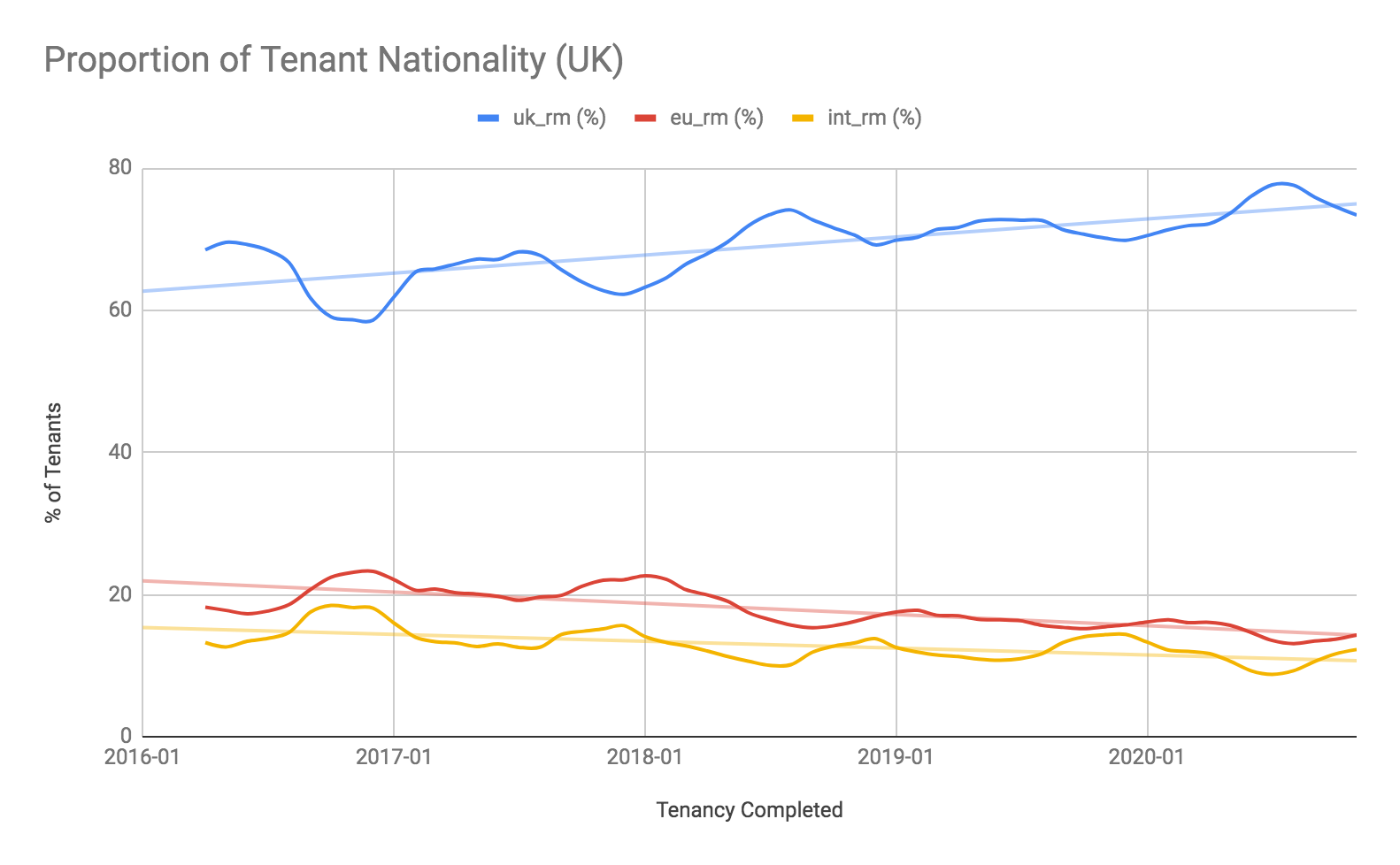 This trend is even starker when looking at tenancies in London, where a large proportion of EU tenants opt to live.

Over the same four-year period, international tenants fell from 22% to 16% of the total. 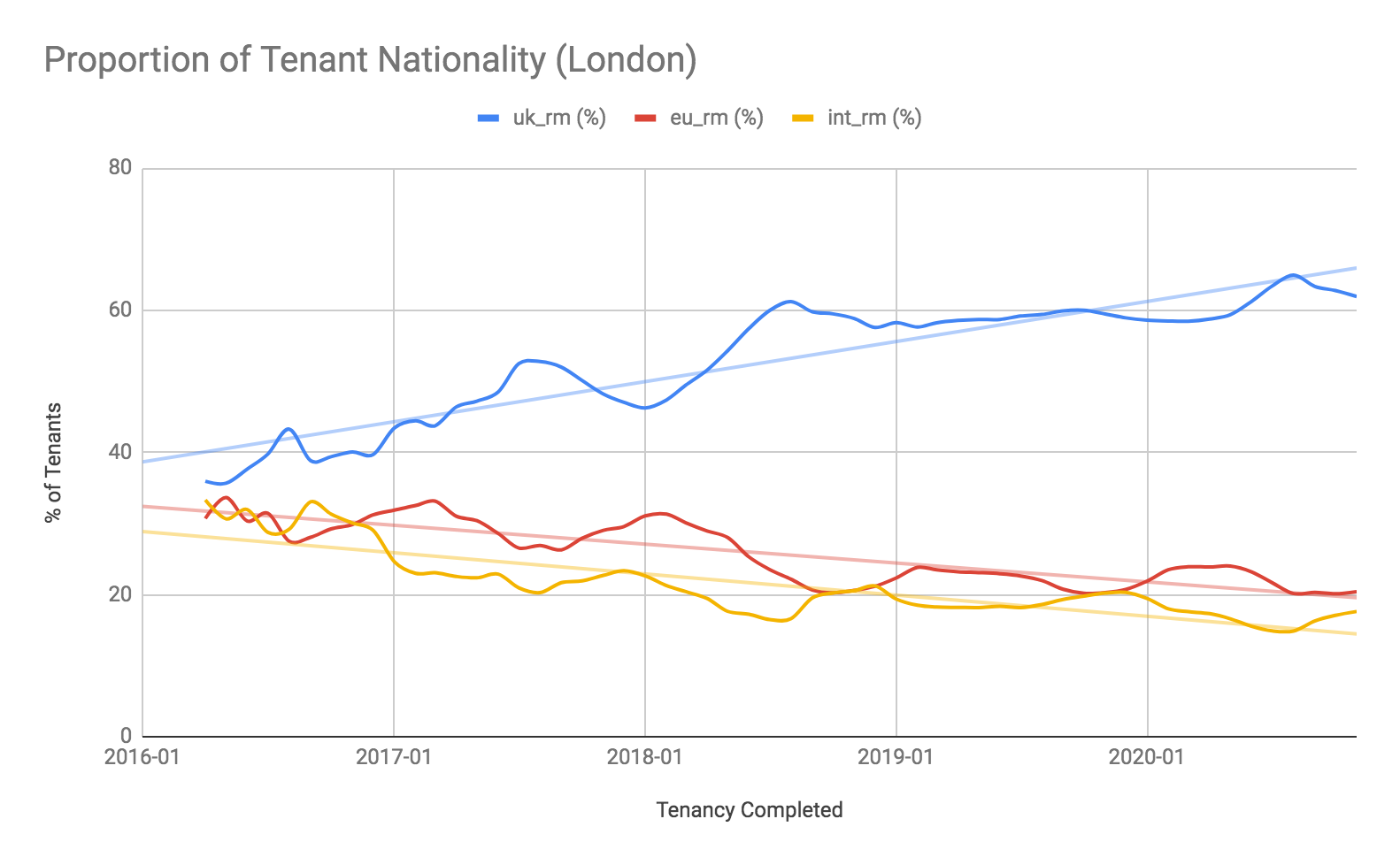 Tom Mundy, COO of Goodlord, said: “There was no mass exodus of EU citizens following the Brexit vote. Instead, we’ve seen a steady but marked decrease in the number of people from the EU moving to England over the last four years. This trend has borne out across the whole of England, but particularly so in London, which had a higher number of EU tenants to start with.

“We saw a bump in numbers in 2018 just ahead of the two-year deadline, as those wishing to make England their home took what might have been their last chance. But, since then, each passing month has seen the number of people from Europe signing rental agreements steadily decline.”