A new motivational event for estate agents is to be staged next year in Dragons Den warehouse-style venues.

The two will deliver their insights into the strategies, practice and positive mindset needed to ‘supercharge’ estate agency success.

The new roadshow is the brainchild of two Leicester agents, Richard Morris, MD of Hartleys, and Luke St Clair, MD of Knightsbridge Estates.

The pair came up with the idea via Twitter.

Morris said: “I first discovered Tom through his Million Dollar Agent podcast on itunes he hosts with John McGrath of McGraths in Australia.

“He has 10,000 subscribers to his weekly video series where top agents are interviewed and their best practice shared. The idea first progressed via a Twitter conversation when I cheekily suggested he should come to the UK to speak.

“This has ended up becoming ‘Agent Inspire 16’ with Tom flying half way round the world to headline. We’re thrilled!”

St Clair said: “When Richard told me about his chat with Tom Panos I couldn’t help but to encourage and push the idea of Tom coming over.

“Our ideas swiftly formulated and before we knew it the concept of Agent Inspire 16 was in motion.

“I’d had Julian O’Dell run training development days in my business and knew he would complement Tom’s energetic style, so I put this to Julian who loved the idea.”

The events will be staged in Manchester, Bristol and London next April. 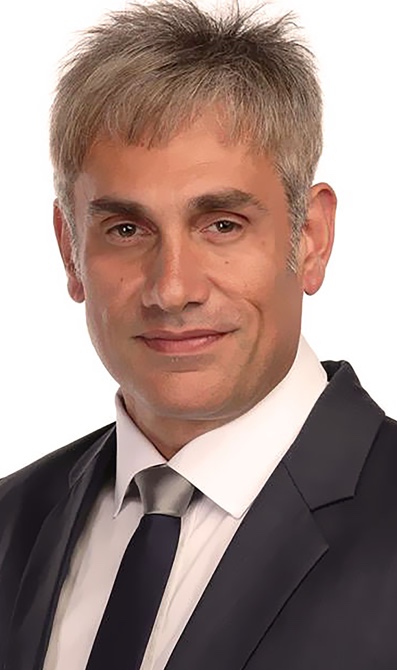