The Leaders Romans Group has confirmed that it is planning to expand.

Despite its latest accounts showing a loss of £30m for 2018, the group also said it had cash in the bank and was keen to acquire other businesses.

The group has now released a statement from Matthew Light, mergers and acquisitions director, who said that Leaders Romans has secured “its highest ever financial backing in support of the group’s ongoing expansion focus.”

Light said: “We have made no secret of the group’s intention to further expand its network across the UK.

“Following a strong and structured acquisition plan, we have already acquired 128 businesses since 2010.

“Having recently secured our most sizeable financial backing to date, our focus on introducing Leaders Romans Group’s property service offerings to wider parts of the UK is stronger than ever.”

The group is particularly looking to acquire businesses where it is currently unrepresented, in a bid to extend services nationwide.

It also wants to expand its block management services, following the acquisition of Revolution Block Management in Manchester earlier this year.

Light said: “As the group continues to diversify its services within the residential corporate property markets, we are also interested in exploring acquisition opportunities in other related sectors including, but not limited to, commercial and build-to-rent.”

Leaders and Romans currently have 150 branches, north to south from Manchester to Southampton and west to east from Bristol to Norwich.

Matthew Light, pictured below, can be contacted in confidence: mlight@lrg.co.uk 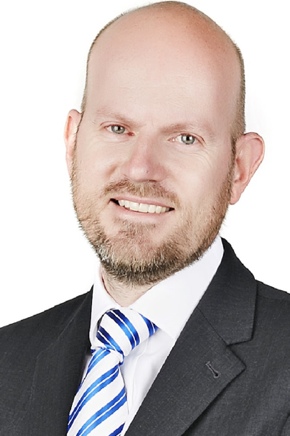