A ban on letting agent fees charged to tenants could have a disastrous effect, the president of ARLA has warned – heralding, she said, a possible return to the exploitation of tenants during the notorious Rachman days.

Labour proposes the ban on fees charged to tenants in its manifesto, while the Greens and Lib Dems both have similar policies. Either could form part of any new coalition.

ARLA president Valerie Bannister queried who would be looking after tenants’ interests if agents no longer had the resources to do so.

She said that the effect of a ban could be enormous with knock-on implications for the entire industry.

She spoke out as Labour leader Ed Miliband was literally setting his policies in stone. On his 8ft limestone monument, “action on rent” is one of six engraved Labour pledges.

Bannister said a ban on charging tenants fees would have far-reaching consequences for tenants and the entire lettings industry.

“I would hate to see us go back to the 1980s when I started out, and it was impossible to get hold of an inventory clerk for love or money. That is why so many agents had to learn to do inventories.

“I see exhibitors at our own ARLA conference and at other events, and all would be affected by a ban. They would all fall away.”

She also warned that landlords would exit the sector – not immediately, she said, but gradually.

She emphasised: “As an industry, we have to drive tenants to understand what they are paying for.”

Bannister said that letting agents currently do an enormous amount of work on behalf of tenants, shouldering the decline of the social rented sector.

She said: “One ARLA regulated firm has a young man who is a paraplegic and can only move his head. He needs 24-hour care and could not even sign the tenancy agreement.

“The landlord concerned is a novice.

“However, this agent did all the right things to secure the tenant and guide the landlord – who, incidentally, has Power of Attorney on a property owned by the father who has gone into care and therefore needs the rental income to fund that.

“We are talking about a moral compass here.

“I have two questions to ask: how did such a tenant, who 30 or 40 years ago would have been given a council house, end up in the private rented sector?

Bannister said that many cases dealt with by letting agents on a day-to-day basis are highly complex.

She said: “It is a real concern for the long-term health of the market that if Labour wins, could there be a return to the Rachman era? I do hope not.”

She said that ARLA was not telling its member agents how to vote, adding: “ARLA will continue to promote standards and work with the housing minister, whoever that may be post-election.”

Bannister said: “The Association’s position is not to be political. However, there is no doubt that housing has become a political football.

“What we are talking about now is the overall security of the private rented sector, and having the homes available for the people who need them.

“Too much hard work and investment has gone into this sector for it to be endangered.” 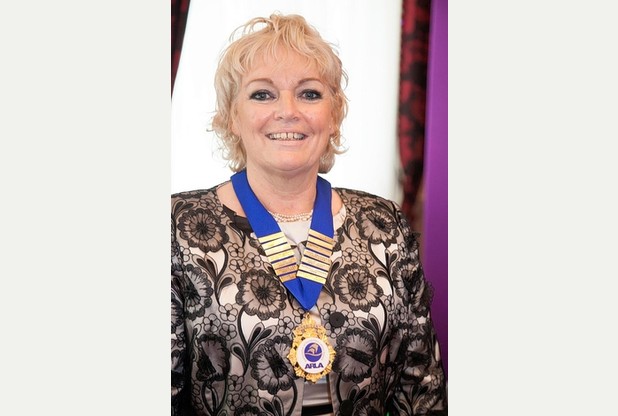