A former professional footballer who turned estate agent is celebrating 25 years in the sector.

Gary Lund, best known as a striker for Notts County in the late 1980s and mid-1990s, founded regional agency Royston & Lund alongside agents Chris Royston and Liaqat Ali in 1994 as he planned to retire from football.

The Nottinghamshire-based firm started with three directors and now has 39 members of staff and offices in West Bridgford and Keyworth.

The independent agent started with just seven properties for sale and today has 136 on Rightmove.

The agent marked the occasion with a party and thanked staff with cupcakes and champagne.

Lund told EYE: “We want to continue to be the dominant agent in the area, keeping the West Bridgford office strong as well as growing the Keyworth office which has now been open for one and a half years.

“We will monitor what Brexit brings before we embark on any future growth.” 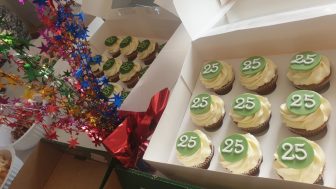 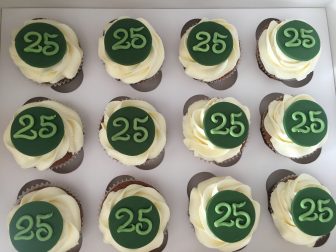