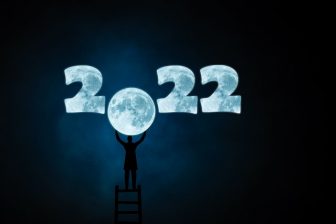 This year has been one of the busiest for the housing market in more than a decade.

Zoopla’s estimates show that there will be 1.5 million sales this year, with the total value of homes changing hands at £473bn, some £95bn higher than in 2020.

The trends driving the market have been well discussed – a ‘reassessment of home’ prompted by the pandemic, a ‘search for space’, low mortgage rates, better access to mortgages for first-time buyers, and, of course, the stamp duty holiday.

The passing of the final stamp duty holiday deadline on September 30th in England means there are no more purchase tax savings on offer across the UK. The resulting impact on demand gives us the first indication of what will happen in the market next year.

So what has the impact been over the last two months? Minimal. That’s not to say that buyer demand remains at the unsustainable highs seen back in March and April, but it remains steadily above the five-year average, some 28% higher, suggesting those pandemic drivers of activity in the market remain in play.

The primary factors will be an ongoing re-evaluation of housing needs, and a move to more hybrid working in some offices up and down the country.

Zoopla Research recently conducted a nationally representative survey of UK households which found that 22% remain ‘eager’ or ‘very eager’ to move home in the next 18 months as a direct result of the pandemic. As offices confirm their new working practices, more households will be reflecting on their options to move home.

Another factor which may increase consideration around moving is the increased housing equity among homeowners – the average value of a home has risen by nearly £50,000 over the last five years. In one in seven local authorities across the UK, 2/3rds of homes have risen by more than the average, giving households more scope to make their next move.

At the same time, there are wider economic and financial headwinds ahead. 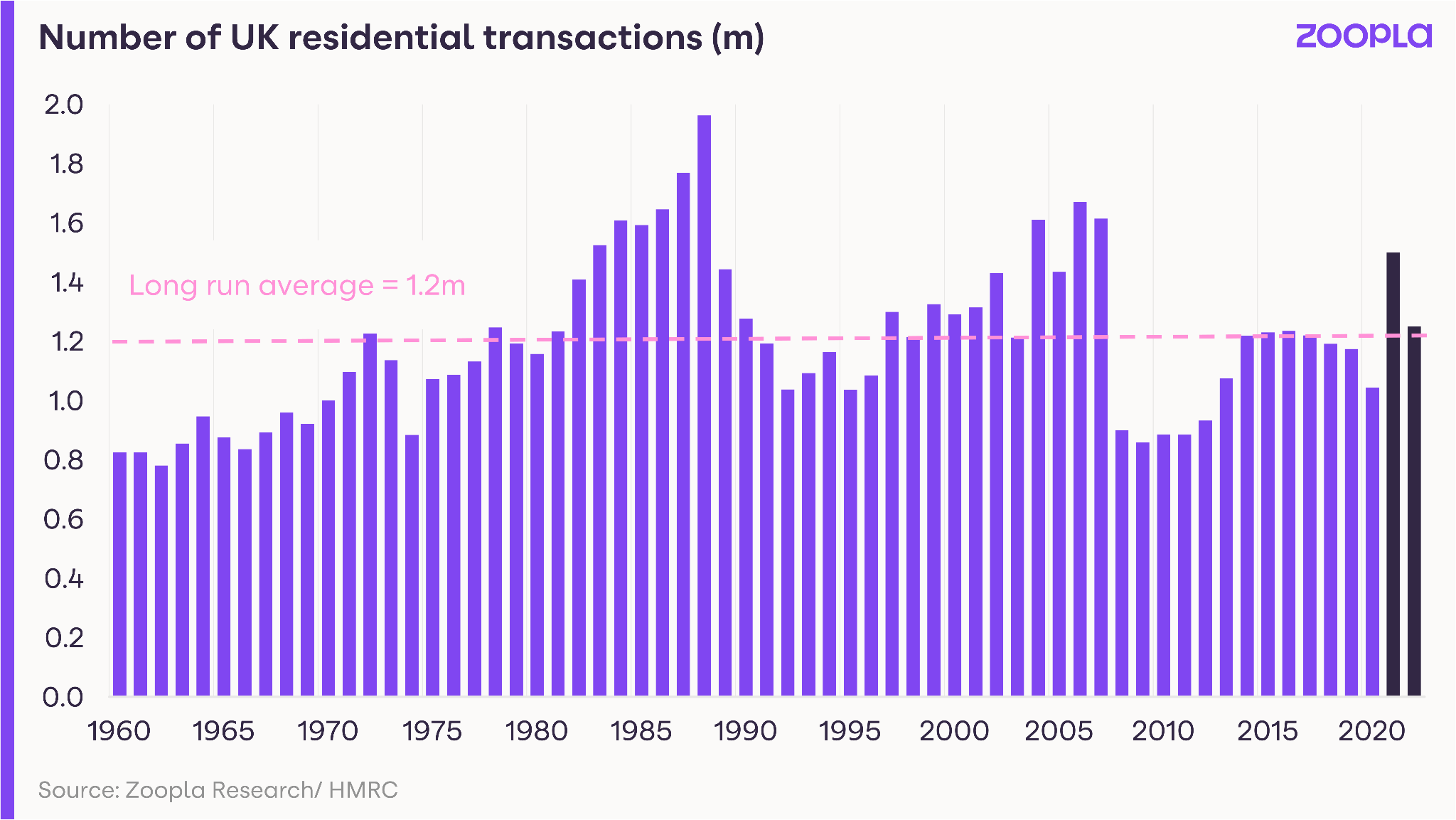 These low mortgage rates have been underpinned by the ultra-low base rate. The Bank of England voted on Thursday to keep rates unchanged, but signalled that some rate rises may be on the way.

It will feel like the landscape has changed if the bank starts to raise rates, after all, for homeowners who have purchased a home in the last 12 years, interest rates have only risen twice over this period. (Those of us who purchased before this will remember that base rate movements were a fairly regular occurrence!)

Even with one or two quarter point rises in the base rate, mortgage rates will still remain low compared to historical norms – in the early 2000’s the base rate averaged around 4.5%.

It is also worth noting that the regulation of mortgage lending from 2014 onwards has helped insulate the housing market from rate rises. In addition, many borrowers on fixed-rate mortgage deals will feel no immediate impact at all from rate rises.

Putting all of these factors together – stronger demand and increased equity, but with economic headwinds emerging, we forecast that house prices will end 2022 at +3%, a slowing in growth from today’s +6.6%. We expect c.1.2m sales next year, down from 1.5m this year, and back in line with the average transaction levels seen in recent years.

Gráinne Gilmore is head of research at Zoopla.