Dexters estate agent has ditched 20 brands and got rid of its holding business to become a single 60-branch entity. It has also launched a new website.

Dexters executed the huge changes last week and now says it is the leading independent agency brand across London.

It has not ruled out floating at some time in the future, although for now says it is “proudly independent”.

Brands it got rid of were those that had been acquired by the now-disappeared Thamesview, of which Dexters had been the major part. They include long-standing names such as Brian Lack and Beaney Pearce.

The offices – with the exception of a couple of those in listed buildings which have yet to go through final planning hoops – now have the Dexters name over the door. The number includes 28 branches in central London.

Jeff Doble, who founded Dexters as a small independent in the south-west suburbs in 1993, said he was proud of what the business has become – and he defended its business model.

He said: “The world of online estate agency promises a cheap solution, but most people want their important property assets to be handled by experts with local knowledge, and our success and plans for continued growth reflect this.

“We genuinely believe the future of selling and letting homes is with professional companies like Dexters who represent clients’ best interests and work hard on their behalf.”

He said: “We are a genuine hybrid agent. We have a very busy online presence, but we also have our feet on the ground.”

The business has grown from 16 0ffices to over 60 across London in the past eight years, at a cost of £100m. It has been growing annually at the rate of 26%, and expects to record an operating profit of £15m this year.

Doble said: “I set out to do things differently and change people’s perceptions of estate agency. I wanted to build a strong business with a great name built on brilliant people.”

He told EYE that a stock market flotation is a possibility in the future, but it is not something under consideration now.

Doble, pictured, said: “We own our own company, and staff see that, recognising us very much as a group of local businesses that belong together. We are proudly independent.” 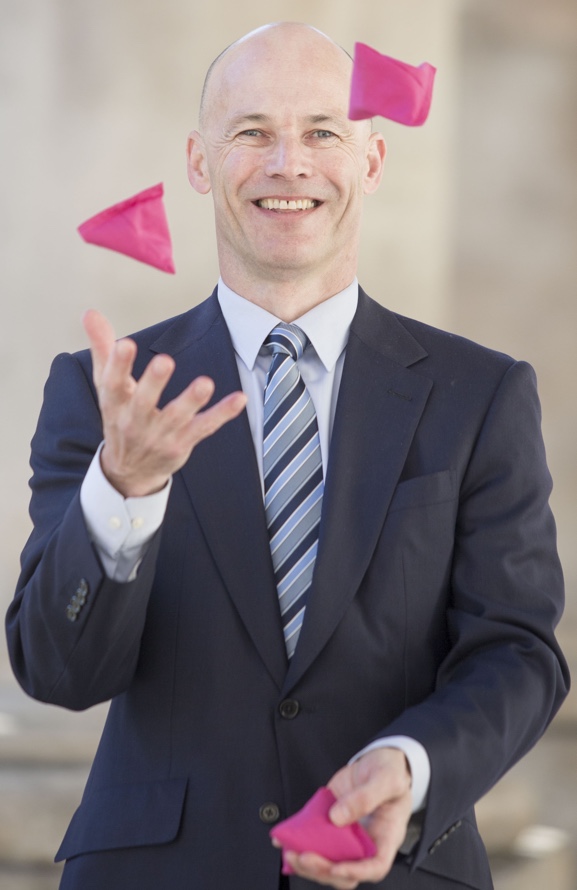