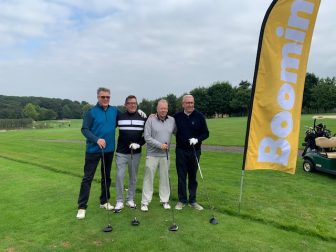 The golf day, which attracted 20 teams, raised in the region of £15,000 for Agents Giving. 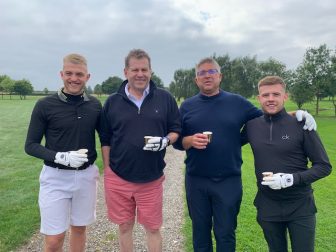 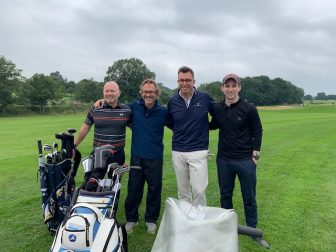 Nearest the Pin winner was Gary Williams from IAM Sold winning an I-phone donated by Boomin.

Longest Drive was won by Tom Stonock from Your Move and the prestigious award of Best Dressed was with Shaun Peart from LSL Land & New Homes. 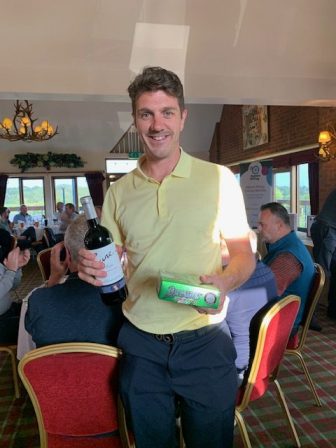 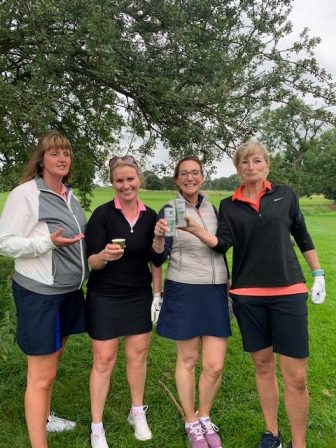 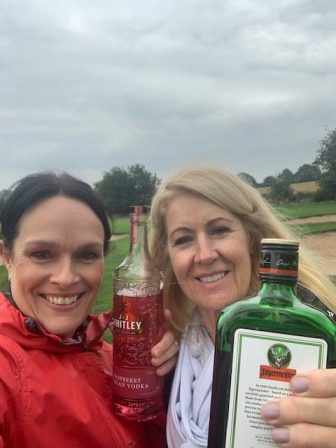