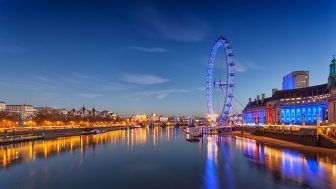 Property buyers spent £11.6bn across prime areas of London in 2021, according to new analysis of the prime central London housing market by independent property analysts, LonRes.

The data shows that this is the highest amount raised of any year since LonRes records began in 2000.

Achieved prices rose 7.2% in Q4 2021 compared to the same period a year ago, as high demand continued to push property prices higher.

There are fewer properties on the market now than there were a year ago, with stock levels down 17% compared with volumes at the end of 2020.

Marcus Dixon, head of research at LonRes, said: “In 2021 buyers bought bigger and spent more.  Total property spend exceeded £11.6bn in 2021, the highest annual spend since LonRes records began in 2000.  Over half this total went on houses.  The value of houses sold topped £6.1bn in 2021, 26% higher than the previous record spend in 2014.

“There was price growth across all LonRes areas* with Prime Central London (PCL) leading the way.  Annual prices in PCL rose by 6.5% in 2021.

“The top end of the market, which we define as properties sold for £5m or more, was the busiest in the fourth quarter of the year.  Over Q4 2021 the number of homes (houses and flats) sold rose 15% on 2020 and 47% on the previous five-year average.

“Demand, which had been building at the end of the year is likely to spill into Q1 2022 when we would expect to see the volume of sales rise again.  The number of properties put under offer was up 22% in Q4 2021 compared with the long-run average and on par with a busy fourth quarter in 2020.” 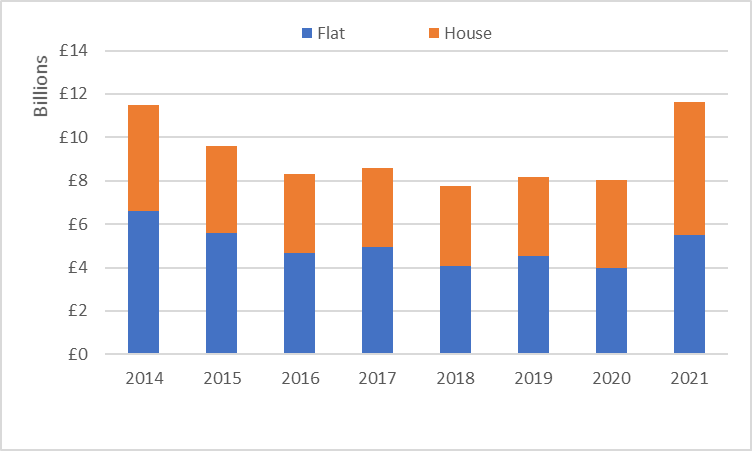 An increase in sales of houses and properties (houses and flats) at the top end of the market supported price growth in the final quarter of 2021.  Overall prices rose 7.2%. Prime Central London was the strongest performer, up 6.7% on Q4 2020 followed by Prime London (+4.0%) and Prime Fringe (+3.5%). 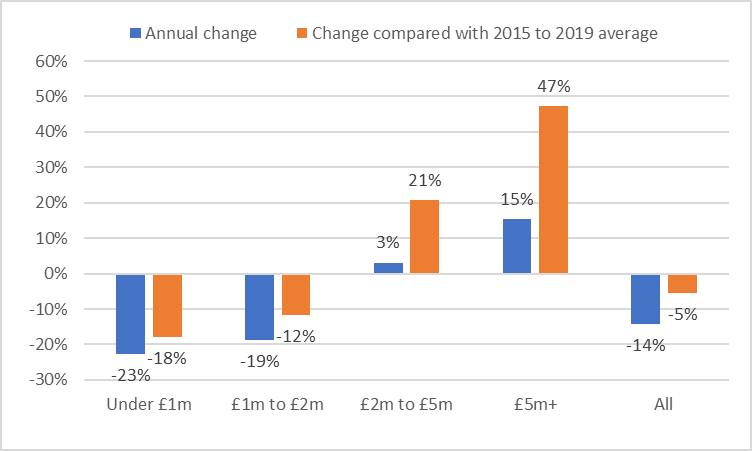 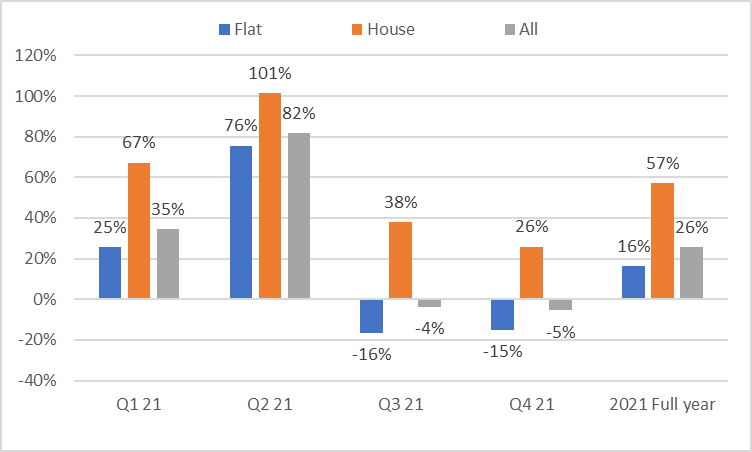 PCL was the busiest of our three prime markets in Q4 2021.  Overall we saw a 3% increase in new instructions compared with the long-run 2015 to 2019 average.  Both Prime London and Prime Fringe saw small falls in new instructions but PCL saw 17% more new listings compared with the 2015 to 2019 average.  A busy sales market meant the year ended with stock levels down on 2020.  At the end of December there were 17% fewer properties on the market than at the same point a year earlier. 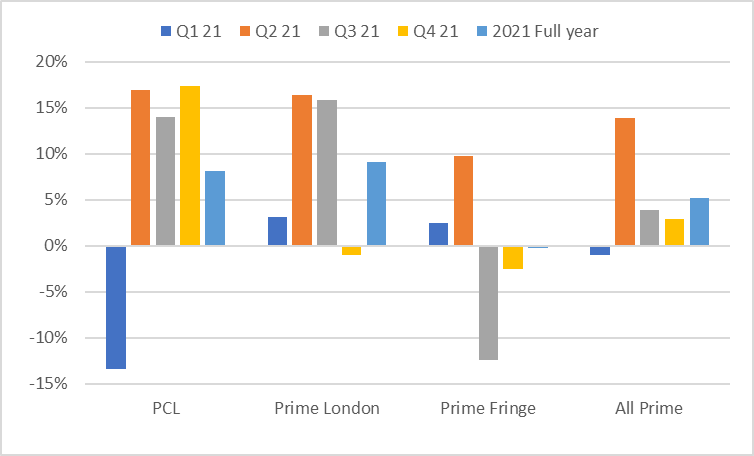 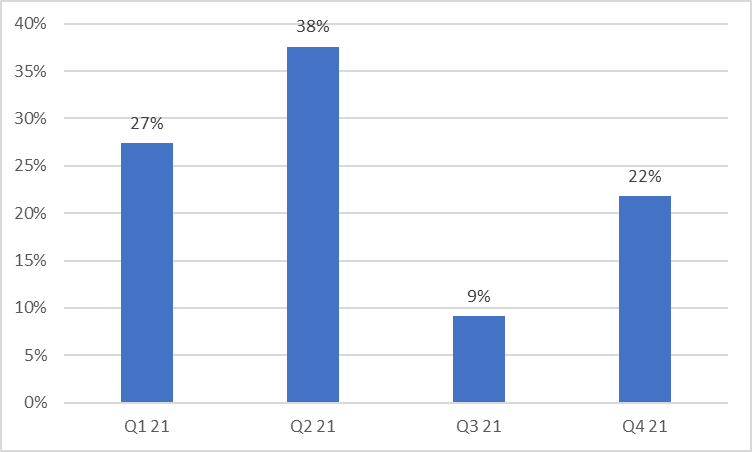