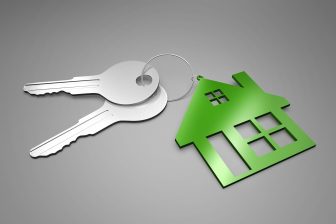 Buyer and seller sentiment remained strong in June, despite soaring inflation and the prospect of further interest rate rises creating sizeable headwinds for the housing market.

A subtle rebalancing of the market inevitably continues as stock levels keep rising, partly down to the seasonal effect of summer when more homes traditionally come to market. This is leading to a steadier, more manageable environment after the frenzy of the past two years, a ‘new normal’ or elevated version of the pre-pandemic market.

OnTheMarket’s data shows that in June, serious buyers were determined to proceed with 75% confident that they’d purchase a property within three months, the same percentage as in May. Meanwhile, 81% of sellers were confident that they could complete a sale within the same timeframe, falling only slightly from 82% in May.

The readjustment in the housing market is inevitable as more stock becomes available and this will likely take several months for the effects to be seen.

While there are different headwinds facing the market now, these are not yet impacting the need or desire of many to move, according to OTM. HM Revenue & Customs reports that transaction numbers have stabilised in recent months but they remain somewhat elevated compared to before the pandemic.

Of particular interest in June’s data is the 60% of properties in the UK SSTC within 30 days of first being advertised for sale. OTM says that it would not expect this number to be as high as May’s figure as the market encounters distractions such as the approaching summer holidays and children breaking up from school.