Spicerhaart is embarking on its largest ever charity fundraiser as it looks to raise more than £24,000 for Magic Moments, a charity that sends children who are in hospices, and their families, on a once in a lifetime trip to Disneyland Paris.

More than 200 Spicerhaart staff and their family and friends are set to compete in a 5k Tough Mudder-style event at Nuclear Races in Essex on Sunday  to support the agent’s partner charity.

Participants will be sponsored to take on a range of obstacles such as climbing walls, and zip lines.

It costs around £1,600 to send a family to Disneyland, and Jonathan Martin, operations manager to the chief executive at Spicerhaart and chair of the Magic Moments charity, said he hopes the muddy race event will raise enough to pay for 15 families.

This would require raising £24,000, but Martin said that more families could take part if more is raised.

He said: “Magic Moments is such a hugely important charity.

“Many of us have been lucky enough to go to Disneyland with the families to see first-hand what a positive impact the trips have on the children, their parents and their siblings.

“Staff are always keen to fundraise however they can, but recently, several colleagues had been asking if we could do something bigger, where more of us could take part in the same event.

“So, we decided to run a muddy race. We launched it at the Spicerhaart national conference in March and the support we have had has been fantastic.

“With so many people taking part it will be more than double the size of any other fundraising event we’ve ever done for Magic Moments.” 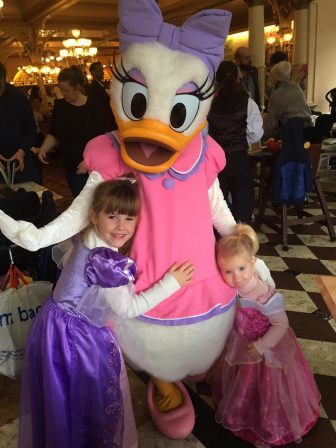 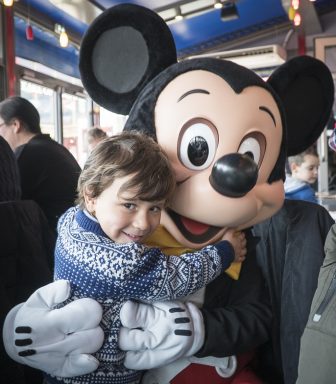