Estate agencies in one town have all been flooded out.

All three agents, all independents, are in Tenbury Wells, Worcestershire, where 300 people were evacuated as Storm Dennis took its toll.

There are no landlines working in the area but staff are doing their best to liaise with clients via mobiles.

One agent, Mary Stone-Belben of Mary Stone Properties, said last night: “It has been horrendous. The extent of the flooding was completely under-estimated.

“As well as the office being flooded out, three of the rental properties I manage have also been affected, and it will take weeks before the tenants can move back in.

“They were evacuated by boat.”

She said she became aware of just how bad things would be at 3am on Sunday. She made the premises as safe as she could, emptied the filing cabinets and put the chairs on top of desks.

She said: “Our flood defences were floating down the street. We then managed to get out by walking over the bridge just before it was closed – the current was so strong.”

She spent the day yesterday trying to mop up, but some of the flooring is damaged. Hoping to open again tomorrow, she knows the prospects are currently not great with more rain forecast – and more flood warnings: “I might be busy with that bucket again.”

Dealing in both sales and lettings, she said that the flooding has led to loss of income: “I am self-employed and earning nothing. I am insured, but this has happened before and so the premiums are already horrendous.

“Also, while television shows dark flood water, what it doesn’t actually show is that in fact that water is sewage. That is what has been pouring through my office.”

She does pay tribute to agents in neighbouring Ludlow.

She said: “I have had two offers from Ludlow agents to help which is incredibly kind of them.

“The community support we have in Tenbury Wells is amazing and everyone is helping to clean all the businesses to get them up and running.

“We are a small town of independent businesses and it is heart-breaking to see all the work we do to keep the high street open undone in a matter of hours.”

One person who is doing more than his share in the flooding crisis is estate agent Andrew Hipkiss, a partner in Walton & Hipkiss, in Hagley, near Stourbridge. He is a member of the voluntary Severn Area Rescue Association and has been working flat out to help those in and around Tenbury Wells.

We wish all those affected by the terrible floods the very best, and are thinking of them. 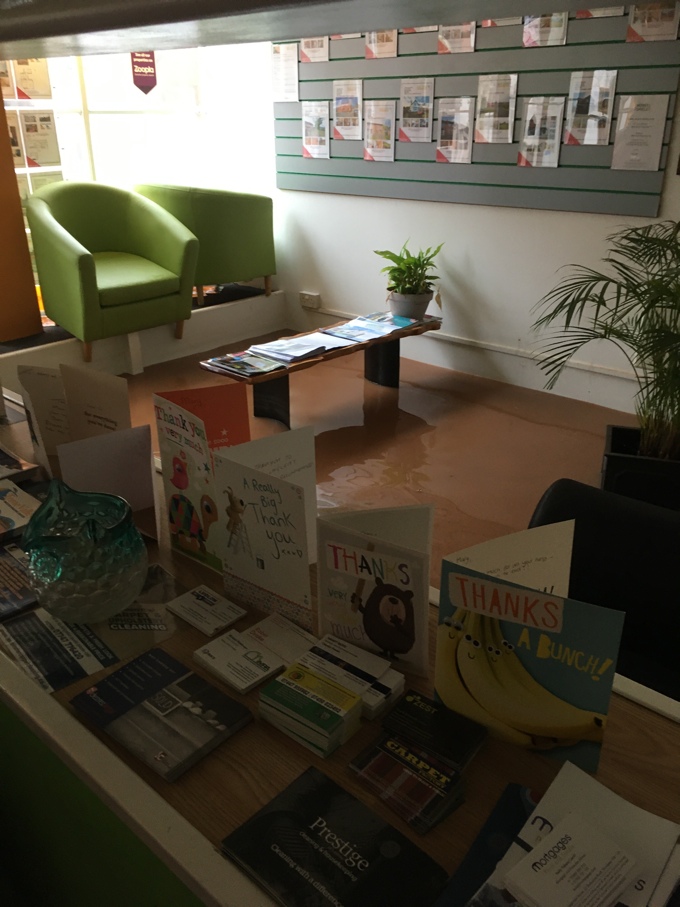 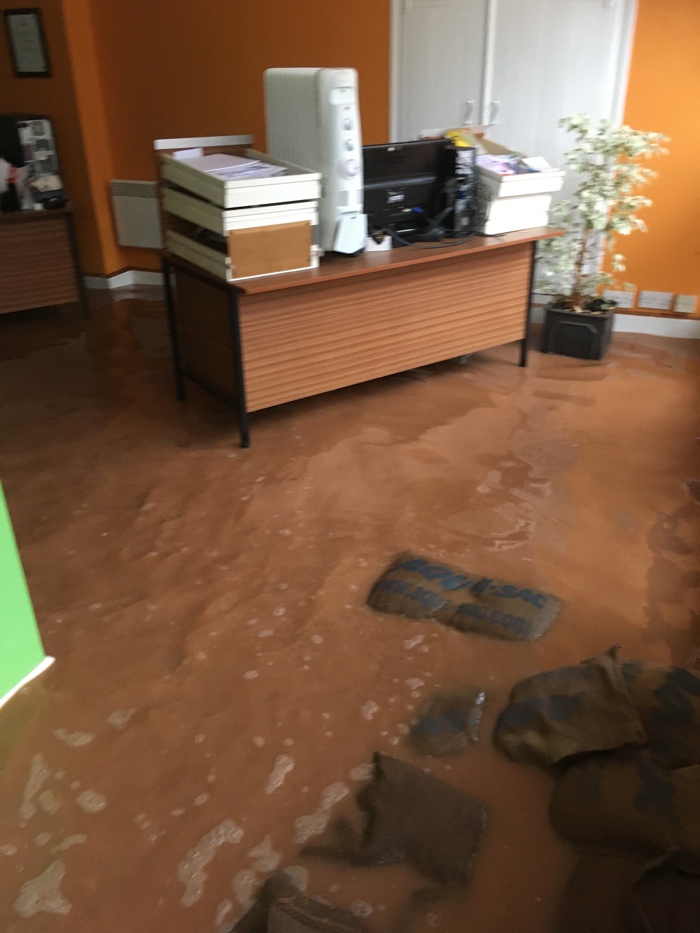