Several pressure groups have pledged support to the Say No to Rightmove campaign which is now predicting that the current pricing model between agents and the portal is going to be ‘impossible to maintain’ in the longer term.

Meeting ‘virtually’ last week the heads of the groups agreed to unite as one voice in pressing for a better deal from the portal.

Estate Agency Union is a database of over 300 Agents compiled by Murray Lee of Dreamview Estates, North West London.

It is pressing for more realistic pricing from Rightmove and for agents to dictate the relationship, not the other way around.

Boycott Rightmove is Facebook group with over 1,600 members started by Paul Davies of At Home Estates in Horsham.

Most of the group are actively promoting leaving Rightmove; some are pushing for fairly priced contracts from Rightmove.

Revolution of Estate Agency 2020 is another Facebook group, though smaller, with just over 260 members, started by David Thomas of Nottingham’s Liberty Gate Estate Agents.

Among its aims it wants:  “To unite the estate agency industry and enable members to share and co-ordinate a new way forward from 2020 and beyond”

Rightmove has offered its customers a 75% discount period, but with many agents apparently considering their positions in relation to portal costs, Rob Sargent of Say Not to Righmove predicts it will be when the discount period expires that the tipping point will come.

“This will likely be when the Government’s support for furloughing ends and agents costs start to spike,” he says.

“With a depleted sales pipelines and an economy potentially in recession, it is going to be impossible to maintain a relationship with Rightmove based on their current pricing model.”

Sargent says that he has spent the past decade telling Rightmove that they need to review their fees and change the way their sales force engages their member agents, if they wish to maintain customer loyalty.

He believes a freer, more competitive portal sector will not be achieved until agents release themselves from the virtual monopoly that he says currently exists.

The campaign says it now has more than 2,500 members and expects 3,000 by the end of April. It has published an updated map showing the membership locations. 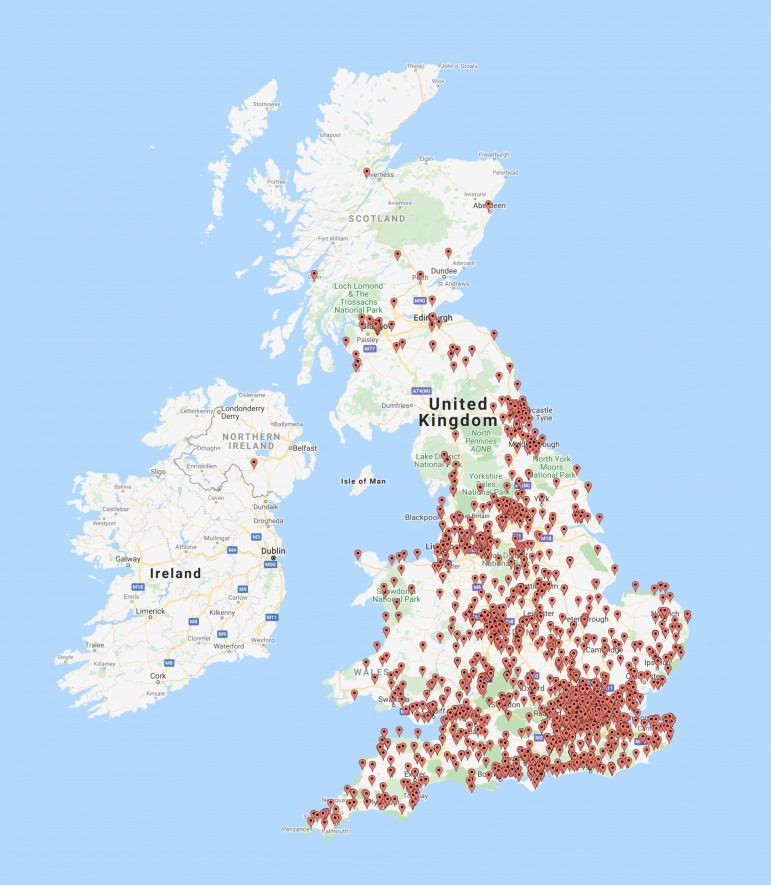