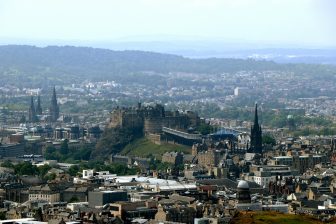 Knight Frank’s latest research reveals that successive lockdowns have led to a growing number of buyers in England heading north of the border, attracted by Scotland’s green spaces and the relative affordability of its property.

The study found that new prospective buyers based in the UK but outside of Scotland made up almost a fifth – 18% – of all those looking to purchase property in Scotland in the first ten months of 2021. This compares with 14% in the same period in 2019.

Edward Douglas-Home, head of Scottish residential at Knight Frank, said: “Since the pandemic, people have taken stock and many Scots that moved away to other parts of the UK for work and to advance their careers now want to return to their roots, often to raise a family. This is something that’s been enabled by the ability to work remotely.” 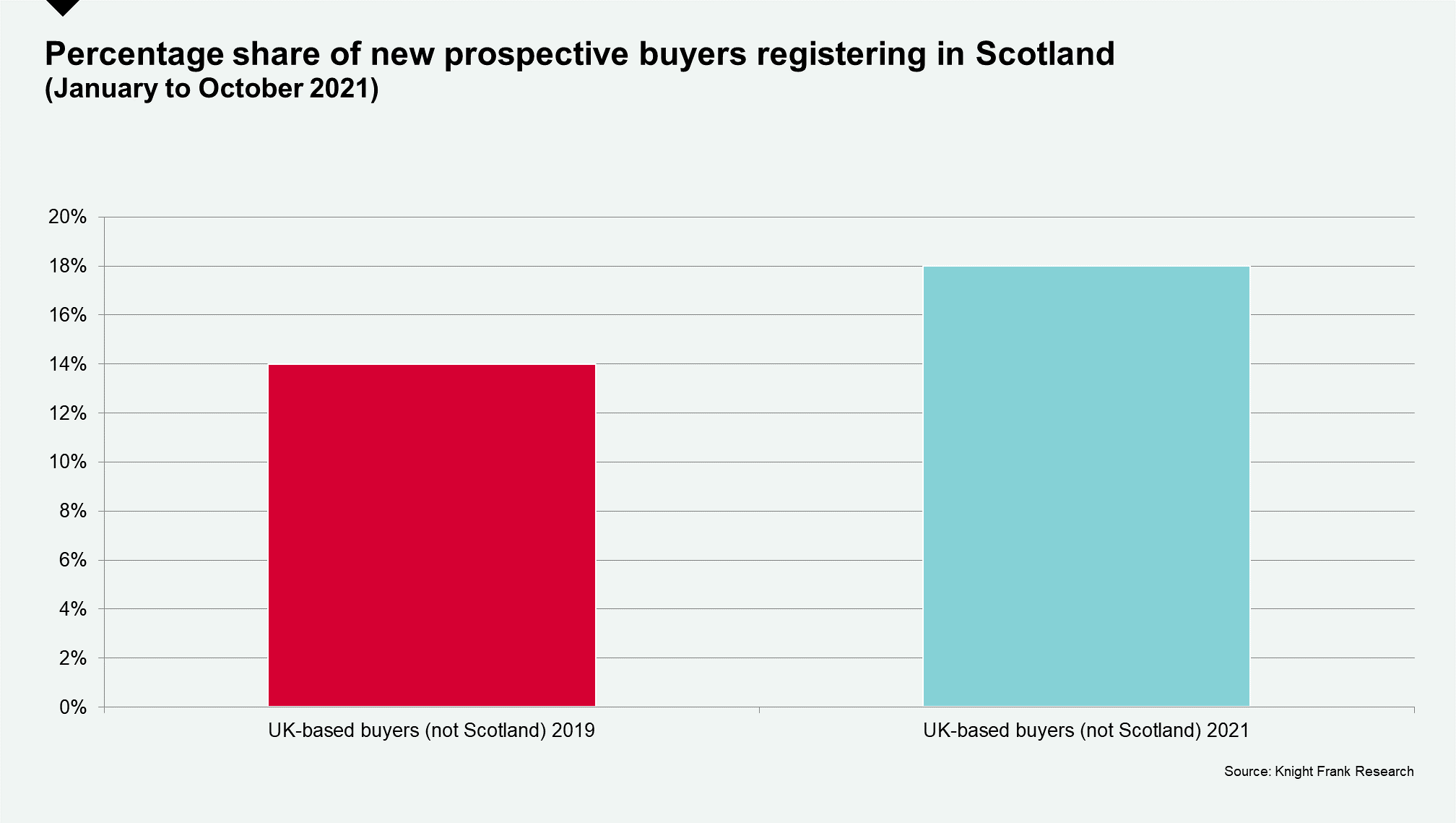