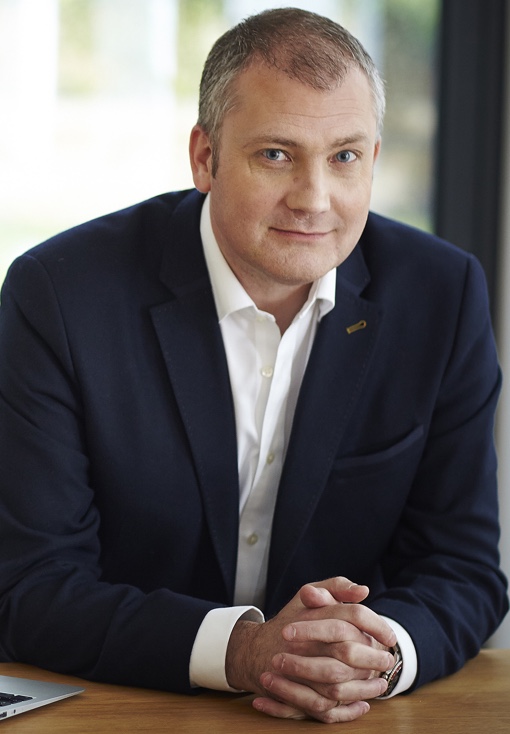 Online agent eMoov has sold 4,500 properties worth a total of £1bn, says Russell Quirk who founded the business in February 2010.

Savings to the public, he reckons, are so far some £12m.

The figures sound impressive – (and yes, Quirk says that it’s 4,500 properties sold and not the 3,500 which some readers found to be the claim on its website)  – but what about those other figures, those on the business’s bottom line?

Quirk says it is untrue to say that eMoov has never made a profit: “We did post profits in years two and three,” he says, “but we are now in a place where online agency is in explosive growth mode.

“We will disrupt the property industry and will end up with significant business share. To get there, we need to spend what seems like a disproportionate amount.

“Just to build the platform costs £1m. The salaries associated with having a world class business are eye watering. We have had to hire guys who could be working for Spotify or in any other the other tech companies, but they have chosen to work for us because they believe in what we are doing.”

But how can any business that is in spend, spend, spend mode and which currently turns losses and not profits possibly be worth £20m – the value eMoov currently places on itself for the purposes of crowdfunding?

Quirk dismisses this as simply being an accountant’s valuation. Instead, he draws comparisons with other online businesses such as Airbnb, which despite heavy losses is worth $23bn, and loss-making Uber which is worth $40bn, but he does say that even he finds it hard to understand the valuations currently put on some tech companies.

He goes on to emphasise that eMoov is a “tech play” rather than simply an estate agent: “Simon Murdoch, our biggest single investor, is interested in technology. He would not be interested in a four or five branch agency.”

He also draws parallels with how high street industries such as travel, car insurance and recruitment went online a few years ago, offering savings to the public as they did so. Quirk says that today 70% of insurance business is placed online, and 60% plus of holidays are booked over the internet. He says it is “inevitable” that home sales will follow.

“Property transactions are a huge market. We think, and our investors believe, there could be four or five dominant online agents in the UK and maybe the world – and that we will be one of them.

“The likelihood is that this will be huge.

“With us and Purplebricks raising proper money and spending much more on marketing, traction is being achieved and growth is apparent. I think even the most doubting of industry sceptics can acknowledge that.”

By 2020 – less than five years away – he believes online agents will account for half of all property transactions in the UK.

He already claims that online agents have 8% market share, another figure doubted by EYE readers. Where does this figure come from?

“From our own weekly tracking of the market,” says Quirk.

eMoov was, he says, the top performing online agent until Purplebricks came along and, after a £5m advert spend, drew level with it at the end of last year.

Purplebricks is now valued at some £130m and lists around 1,500 properties per month.

Quirk says he thinks that what Purplebricks has done represents a “massive achievement”.

Of the overall 8-10,000 properties which he says are currently listed with online agents, 20% are marketed by just two – Purplebricks and eMoov.

Quirk does, however, believe that Purplebricks has a very different play, saying he believes they want to get to a stock market listing as soon as possible.

But isn’t that what he also wants for eMoov? “Yes, we might list, but I can’t say when and I think it would be a full London Stock Exchange listing rather than AIM. The other possibility is a trade sale.”

Back in 2010, Quirk says there were only a handful of online agents. Now he says there are at least 50 and probably many more, including some who do not regard themselves as onliners. He includes the likes of Hunters’ personal agents, EweMove, Next Chapter and others: “I’m making the point that the share of traditional bricks and mortar agents is being diminished in favour of all agents that operate ‘untraditionally’.”

He says the growth in online agents should show the whole industry how big the business is becoming: “Traditional agents should acknowledge what is happening under their very eyes,” he says.

“This is game changing, it’s history.”

There seems little limit to his ambitions, and global markets are certainly part of the eMoov business plans – he cites America and Australia among others, and says that ultimately eMoov will be a global brand.

Quirk – himself a high street agent until starting eMoov – insists that while savings attract business, so too does customer service: “We are fantastic at it by any standards,” he says. “So what we are showing the customer is a great value proposition and far better service.”

The business plan makes much of an early exit – between three and five years. But some big potential big players have yet to show their hands. Is Quirk nervous about Countrywide’s stated ambition to launch an online proposition?

“I can neither confirm nor deny whether they have approached me,” he says, “and you can make of that what you will.

“I certainly don’t see them as a threat – this is something that Countrywide can’t do on their own, so they will have to acquire, and they would have to acquire something of reasonable scale.”

Can he see Countrywide acquiring eMoov? “If they can afford me,” he says. “And there’s some truth in that. As online becomes more and more mainstream, purchases will become more expensive, so they had better get in quickly.

“I can quite see that eMoov will have a valuation soon of £100m and if that sounds cocky, I apologise.”

So is this the hubris, swagger and ultimate delusion of an emperor’s new clothes? Or is it a realistic sign of things to come? Or even an industry whose time has indeed already come?

Time itself, as always, will be the judge of something that may not be as straightforward as it looks. High street travel agents and recruitment businesses may have been caught off-guard. Have high street estate agents – or are they actually ahead of the game where, it seems, there is all to play for.