A Nottingham health inspector has lifted the lid on some of the worst examples of hazards he has seen in rental properties as selective licensing is introduced in the city.

Steve Matthews, principal environmental health officer in Nottingham City Council’s safer housing team, has highlighted some of the worst instances in his two decades of inspections.

He said: “I’ve been in this job for 20 years and the most common thing we see is issues around fire safety. Not only do we see properties with no smoke detectors, but also with poor means of escape or a lack of doors.

“Kitchens are also commonly problematic and often not maintained between tenancies.

“In a recent case, tenants who were desperate for housing moved into a property where the kitchen had been completely ripped out, with the promise from the landlord that a new kitchen would shortly be fitted – it never was.

“There were no food storage facilities or cooking facilities and the ceiling had come down. It was a treacherous situation which we quickly got the tenants out of by issuing an emergency prohibition order.

“I’ve also seen a lot of properties with no hot water or heating. This can be because of failure to maintain equipment but also refusing to do anything when equipment is faulty.

“These issues, as well as numerous other ones I have come across, not only put the tenants at risk but also the property and the neighbours.”

Nottingham City Council released his anecdotes and imagery as part of the introduction of selective licensing this month.

Cllr Jane Urquhart, the council’s portfolio holder for planning, housing and heritage, said: “People in Nottingham have a right to expect a decent and safe standard of private rented accommodation, which is well managed and maintained.

“Nottingham’s private rented tenants will now be clear on what is expected of their landlord in terms of property management and standards. Rogue landlords will be investigated and action taken.

“By providing a clear set of guidelines, which all landlords need to meet, the scheme will help prevent bad landlords cut corners or ‘undercut’ good ones, creating a level playing field for all.

“This is good news for good landlords who are operating legitimately and complying with the law, as Nottingham’s reputation for providing quality housing increases.”

The licence fee costs landlords £480 if landlords have Nottingham Standard accreditation and £780 if they haven’t got accreditation. This payment is made up of two parts: approximately two-thirds is required at application and one-third when the licence is issued. Each licence can last up to five years. 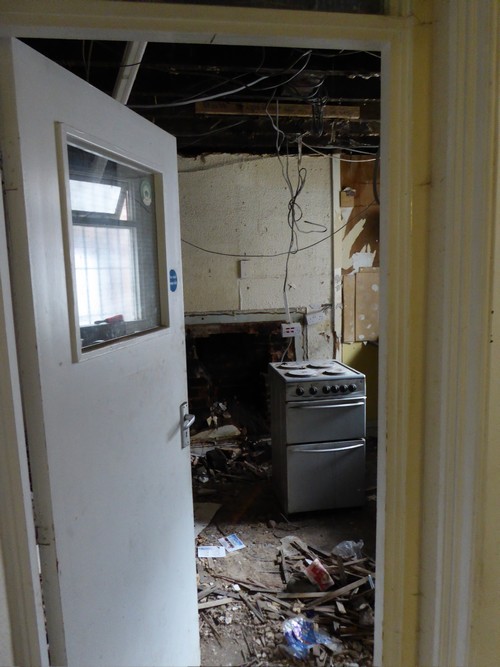 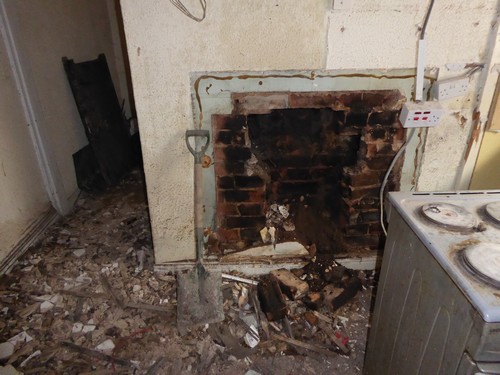 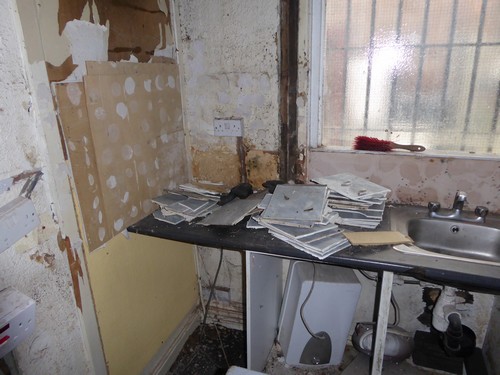 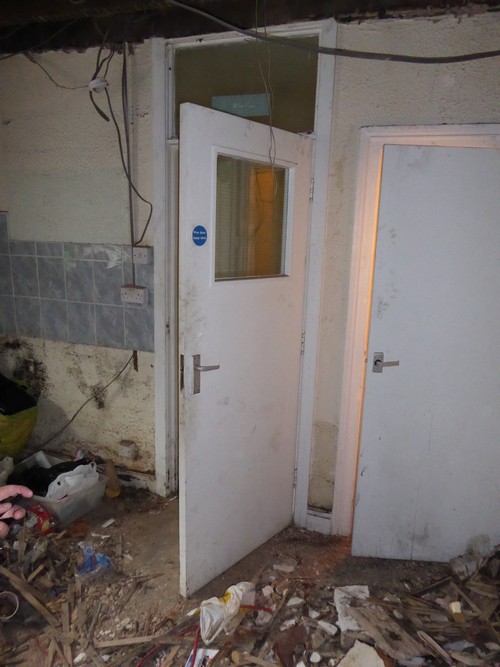 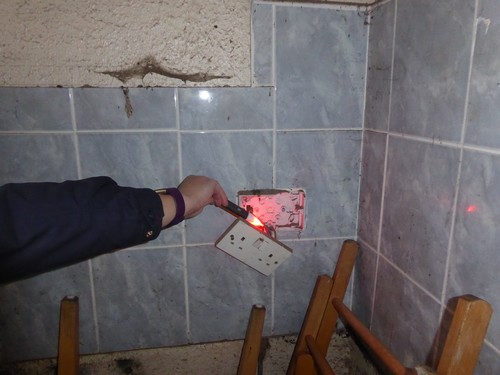