Drivers & Norris has been crowned Agent of the Year by the Relocation Agent Network.

The London based agent won the platinum award at last Friday’s awards bash, hosted by TV presenter Huw Edwards and which followed a well-received members’ conference.

RAN managing director Richard Tucker said: “This year’s Relocation Agent Network national conference and exhibition gave our members a fantastic opportunity to learn from the UK’s top business minds, as well as from each other.

“Our awards dinner was a fitting end to the day, with evening host Huw Edwards making it a great celebratory occasion.”

Many congratulations to all the award winners:

The Employee of the Year award was given to John Young of Drivers & Norris, whilst Duncan Yeardley was crowned Newcomer of the Year.

The Platinum League Award was won by Drivers & Norris.

Below, Huw Edwards, Drivers & Norris, and on the right Richard Tucker 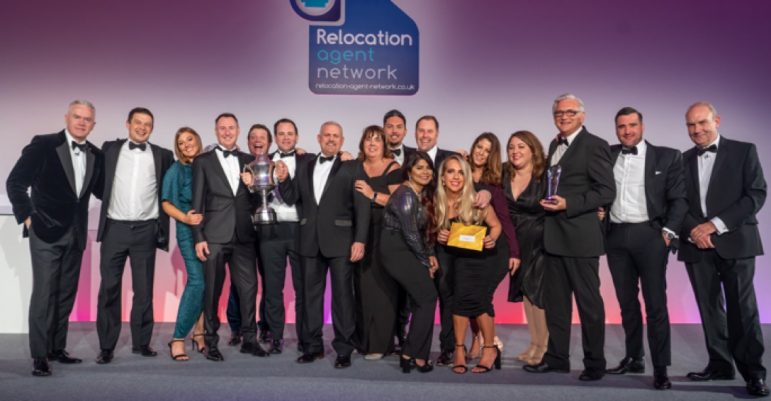