A petition calling for the government to extend the stamp duty holiday until September 2021 has attracted more than 1,100 signatures so far.

The petition, which was started by an individual who is looking to buy a new property, is likely to prove popular with buyers and sellers, as well as agents, conveyancing solicitors, mortgage lenders and surveyors.

Jonathan Steel is looking to move into a new build property which is currently due to complete at the start of March 2021. But if the build is delayed past 31 March 2021 then he will not benefit from the stamp duty holiday, and this is what prompted him to launch an official petition calling for the stamp duty holiday to be extended.

The chancellor Rishi Sunak is under increasing pressure to extend the stamp duty holiday beyond 31 March, amid concerns that thousands of buyers could fail to complete before the deadline.

Delays are holding up homebuyers as a post-lockdown surge in demand has placed extra pressure on conveyancing solicitors, mortgage lenders and surveyors to push through purchases.

Data this week from TwentyCi found that it is currently taking buyers an average of 160 days to go from agreeing a sale to moving in, an increase on 95 days last year.

The consumer intelligence firm estimates that 325,000 buyers with sales agreed between September and January may fail to complete before the end of the stamp duty holiday on 31 March.

Industry leaders are expected to send a joint letter the chancellor later today requesting that the stamp duty holiday is extended by six months.

Petitions posted on Westminster’s official petition.parliament.uk site are guaranteed a government response if they accrue more than 10,000 signatures.

If a petition gets more than 100,000 signatures on that site it will be considered for a debate in parliament.

You can add your signature to the petition here. 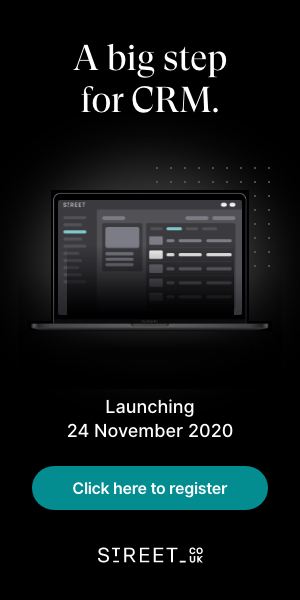