The new ombudsman has told Eye that the forthcoming requirement for all letting agents to belong to an approved redress system is a “major evolution” for the industry.

Sean Hooker is head of the Property Redress Scheme (PRS) run by insurance broking firm Hamilton Fraser, whose status was queried in Parliament just days ago.

Hooker did not refer to the matter but firmly rejected speculation that compulsory redress for letting agents will lack teeth.

He told Eye that the lettings industry must put an end to the “reputational damage” it has endured for years.

He said: “Are the common accusations against letting and property management agents of poor service, extortionate fees, failing to maintain properties and even misappropriation of client money, fair?

“But a booming, multi-million pound sector can no longer tolerate the level of reputational damage it has had to ensure for years.”

Hooker said the sector would have to take “drastic steps” to improve its image.

He said that ARLA, NALS and to a smaller extent UKALA, had all “worked hard” to raise standards and encourage professional development. He also praised the SafeAgent initiative.

But he went on: “Commendable though these efforts are, what we are still left with is a quasi-voluntary accreditation regime that is far from universal, and is inadequate for a private rented sector that could soon rank behind Germany and France as among the largest in Europe.”

Hooker said that the new Private Rented Sector Code – due to be published by the Government – will become the benchmark for the industry.

He acknowledged that it will be “no more than a series of recommendations and not mandatory”.

But he said that making all letting agents belong to a redress system was “the major evolution in our industry of recent times”.

He went on: “I believe it is a significant step towards making it more regulated and less open to abuses.

“Whether or not this is the end of the process, however, remains to be seen.” 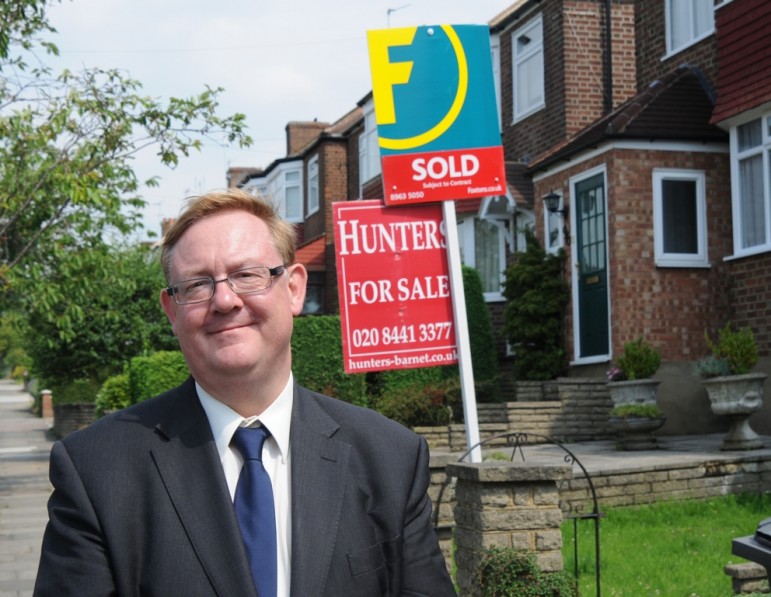