Mystery surrounds the Houser set-up. Three other property portals appear to be operating in tandem with it, while the company that we were told ran Houser has been dissolved, according to Companies House.

Altogether there appear to be four inter-connected portals which are still publishing listings, although not, it seems, always taking down old ones: Houser, NeedaProperty, Overstreet and LetOrSellProperty.

Houser, which was launched by founder Rocky Mirza in January 2015,  acquired that same month the assets of failed portal NeedaProperty. NeedaProperty was not finally dissolved until February this year.

The NeedaProperty website is still up and running and, although its news blog has not been updated since 2014, the property listings look similar to those of Houser. There are also messages on the NeedaProperty site dated seven weeks ago, apparently offering to get Houser users on to NeedaProperty.

The two other property portals, Overstreet and LetOrSellProperty, that appear to be connected with Houser, paint a picture of all three taking property listings from agents and also from private sellers and landlords.

Overstreet and Houser have near-identical terms of use, and give the same address in High Road, Dagenham, Romford.

LetOrSellProperty says that properties will be listed on its own site, plus on Houser, Overstreet and NeedaProperty.

LetOrSellProperty appears to have no connection at all with a similarly named business, Let Sell Property.

A company called Houser Realty, incorporated in September 2014, was dissolved in April last year, according to Companies House. Its only director was Charles Berisford Andrews, who Mirza himself named in an email to EYE in January 2015.

“After reviewing an article in a trade publication regarding the liquidation of the company, an independent third party, Houser Realty Limited, approached the managing director, Scott Green, expressing an interest in purchasing certain assets of the company.”

The sale was completed on January 20, 2015, with £7,550 being paid for “chattel assets, databases, work in progress and goodwill”.

Readers may like to check on Houser, NeedaProperty, Overstreet and LetOrSellProperty to ensure that your own property listings are not there without your knowledge or permission.

We have attempted to contact Mirza, pictured, but without success.

However, we have found a possible link to a website registered to a US address in Tampa, Florida. https://www.linkedin.com/company-beta/8955626/

Clicking  on the link to the company website brings up a beta version of Houser,  https://www.houser.co.uk/

Houser was yesterday back in the headlines after it continued to list a property that had not been on the market for two years. It was reprimanded by the Advertising Standards Authority, which was also unable to make contact. 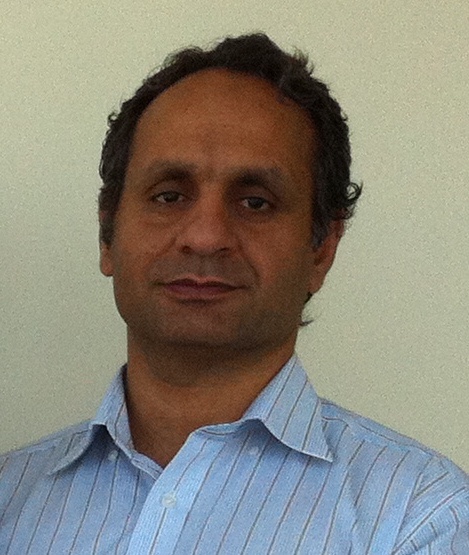 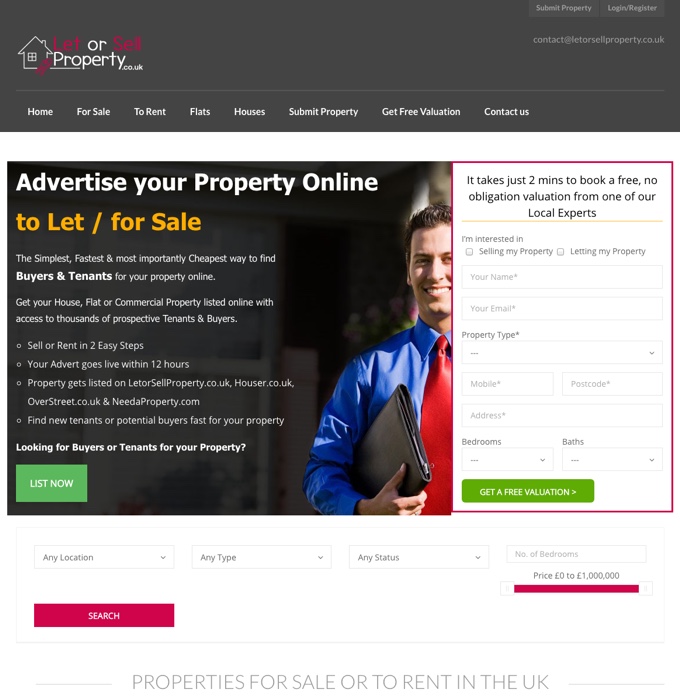