House Network’s apparent second demise within about a fortnight is confirmed by a notice on its own website which appeared yesterday.

March 29 was the date that UAL acquired House Network out of administration, the administrators at that point being named as Hudson Weir.

The latest notice follows a statement to EYE yesterday that UAL had refunded any vendor who had paid during its brief tenure.

The statement did not mention clients who had paid out earlier. 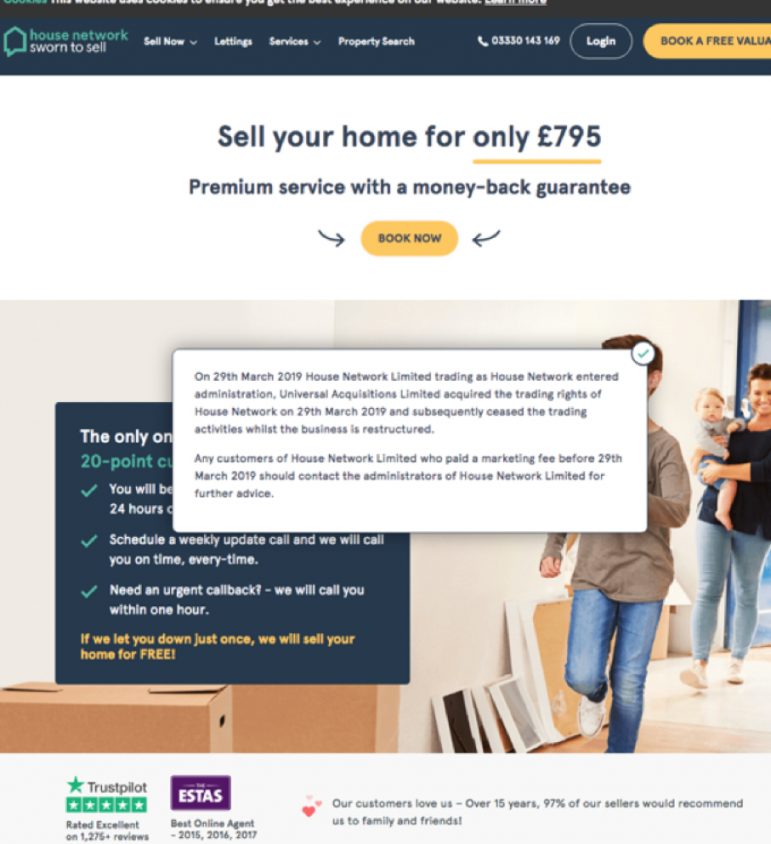