A local authority which introduced mandatory licensing of all HMOs plus other licensing at the start of this year has now received over 5,000 online applications.

But this could mean that up to three-quarters of landlords in the London borough of Brent are breaking the law.

Brent Council started inviting applications for licences last November and says it has now approved some 4,000.

Apart from the additional licensing scheme that now catches all HMOs, selective licensing applies to all rental properties in some areas of the borough.

At the launch, Brent Council estimated that there were 20,000 licensable properties, although it was not clear whether this number included mandatory licensed HMOs.

Prosecutions have already taken place for failure to licence.

One landlord, Douglas Gerard-Reynolds, has been fined twice in respect of his unlicensed properties and ordered to pay over £10,000 in total.

Cllr Margaret McLennan, pictured, lead member for housing and development at Brent Council, said: “It is fantastic to reach this milestone of 5,000 applications but there are still many more rental properties in Brent that need a licence.

“We want to work with the good landlords to drive out the minority of bad ones and so I thank all of those landlords who have already shown their co-operation and submitted their applications to us.” 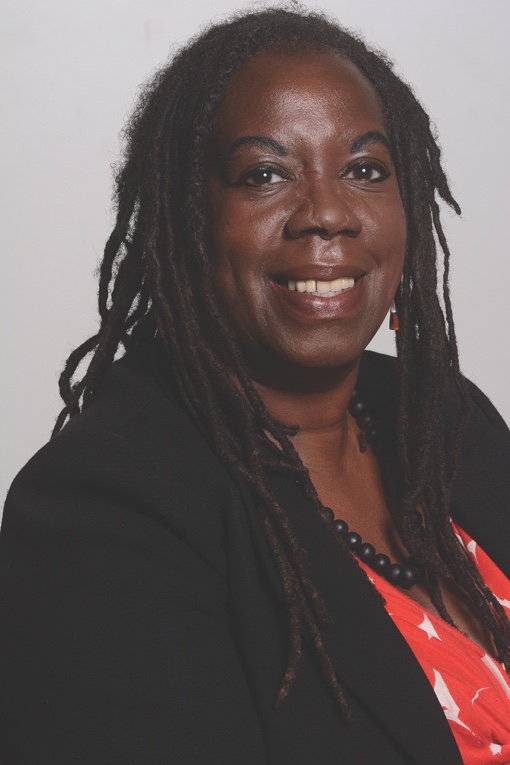