Landlord confidence has fallen to a record low, according to the National Landlords Association.

In the NLA’s latest survey, only 29% of landlords said their business expectations for the next three months were good or very good – the lowest level since the quarterly survey began in 2006.

Confidence levels dropped significantly in the second half of 2015 in response to George Osborne’s changes to landlord taxation, but had until now remained above 35%.

The NLA said that the shift in confidence follows the Government’s announcement of its proposal to abolish Section 21 no-fault evictions.

Regionally, confidence is highest in the east midlands and in Yorkshire & the Humber (both 34%), and lowest in the north-east (18%) and central London (19%).

Richard Lambert, CEO of the NLA, said: “With the amount of change that has occurred over the last four years and now the proposal to abolish no-fault evictions without any certainty that the courts will be able to cope with the increase in cases this will create, it’s no wonder that landlords are pessimistic about their future.

“Landlords need to be confident in their own businesses for the private rented sector to function properly.

“Given that it’s expected to compensate for the lack of social housing, it is vital that this confidence is restored.” 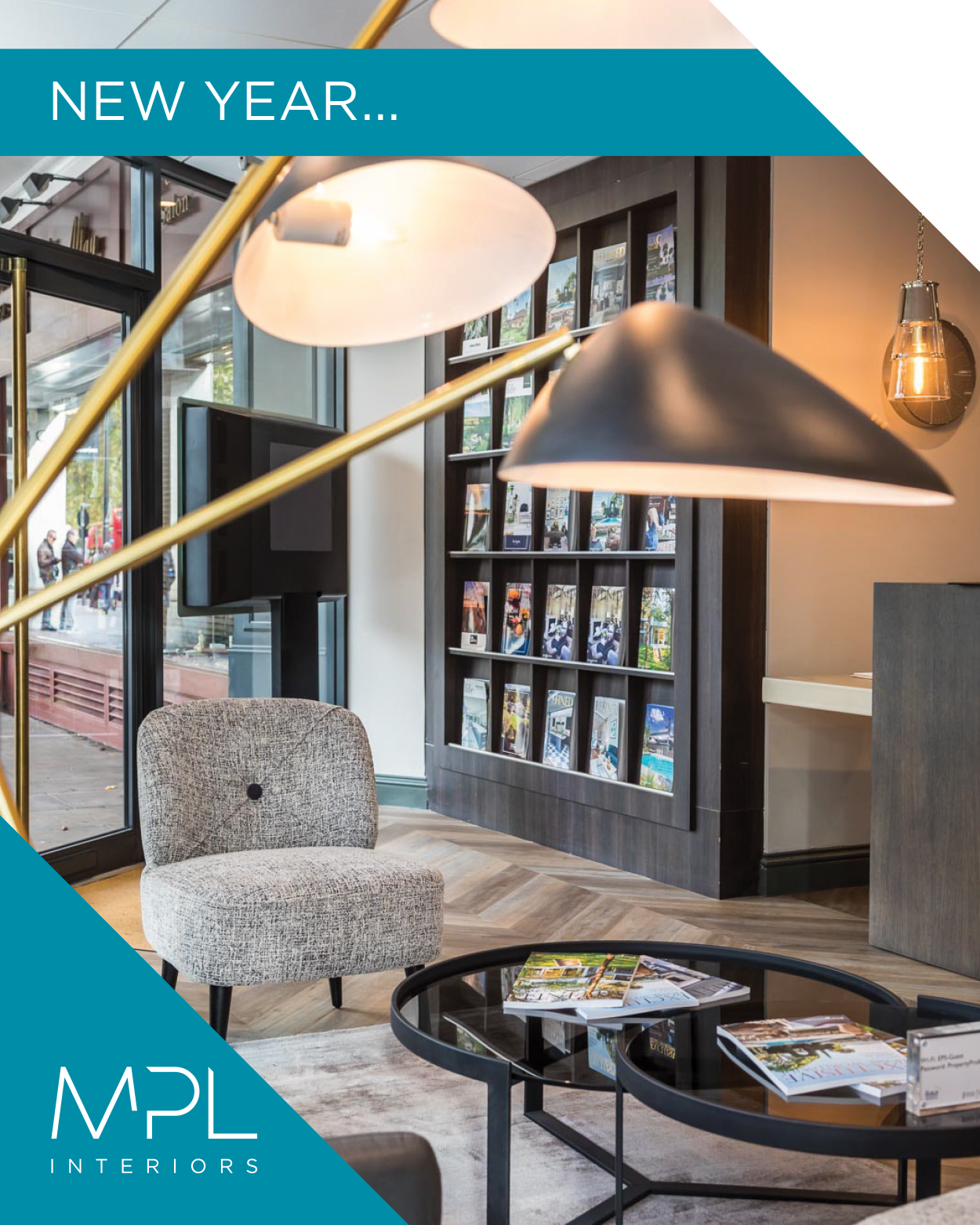