A new property Ombudsman is being sought after it was announced that the current holder of the post, Katrine Sporle, is to retire in the autumn.

The new Ombudsman, who will take up the post in November, will also be chief executive of The Property Ombudsman organisation, which is headquartered in Salisbury.

The post is being advertised on TPO’s website. It does not give a salary or other details, but does say that the new Ombudsman will play a critical role in raising the profile of the organisation and its work, plus improving its performance.

Applications are being invited from people with strategic and operational leadership credentials.

Saxton Bampfydle is the employment agency acting as adviser on the appointment.

Sporle took up the post in September 2015, succeeding Christopher Hamer, who is now executive chairman at Propertymark.

Aged 61 at the time of her appointment, Sporle had been chief executive of the Planning Inspectorate for England and Wales. She was appointed CBE in 2010 for outstanding public service.

In late 2016 a new deputy Ombudsman role was created at TPO, with Jane Erskine appointed and who must now be considered a front-runner.

Applications should be received by February 18. 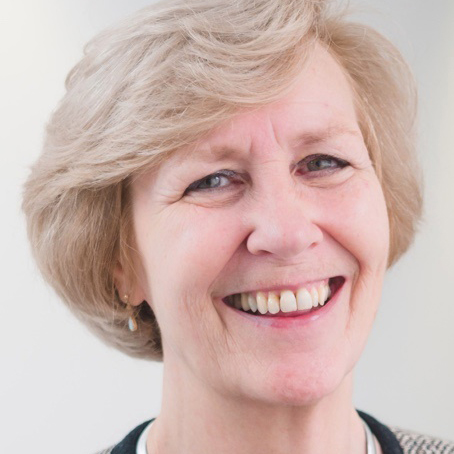