Those acquiring residential property have saved up to £108m since the stamp duty was cut in July, new figures show.

Fresh analysis of sold price records across England from the Land Registry between the launch of the stamp duty holiday on 8 July and 31 August, which is the latest available data, reveals that 85% of residential transactions across England were potentially exempt from stamp duty as of 31 August, as they fell below the £500,000 threshold.

According to the research, undertaken by Benham and Reeves, there have been some 20,238 transactions since the stamp duty holiday was launched with a sold value of £6.7bn.

The estate agency has estimated the total savings over the duration of the stamp duty holiday could amount to £524.9m.

Of 16 major cities, the company found that Southampton, Plymouth, Sheffield, Newcastle and Nottingham have seen the biggest benefit for homebuyers.

Some 98% of all transactions in these cities since the stamp duty holiday was implemented have been at £500,000 or below; with no stamp duty paid as a consequence.

In fact, the other more affordable major cities have seen between 84% and 97% of transactions pay no stamp duty.

Oxford and Cambridge have seen 59% and 52% of transactions pay no stamp duty.

London has so far seen the lowest proportion of transactions that were exempt from stamp duty, at 48%.

However, buyers in the capital have so far saved the most as a result of the stamp duty cut, potentially up to £25.2m.

Marc von Grundherr, director of Benham and Reeves, commented: “Given the fact that the holiday has only been in place for a few short months, the money saved by homebuyers as a result is quite astounding.

“Of course, it has caused demand to go through the roof and so you could argue that in regular market conditions the saving wouldn’t be quite as considerable.”

He added: “You could argue that the tax should be abolished completely as it’s nothing more than an archaic money grab from the government, to the detriment of those who are already stretching to afford the most expensive purchase in life. Based on these figures, you wouldn’t be the only one and it does highlight just how much is paid to the government via stamp duty tax.”

The table shows the number of total transactions since the stamp duty holiday started, the number that were exempt from paying stamp duty and the total saving the holiday has brought across all price bands of the market: 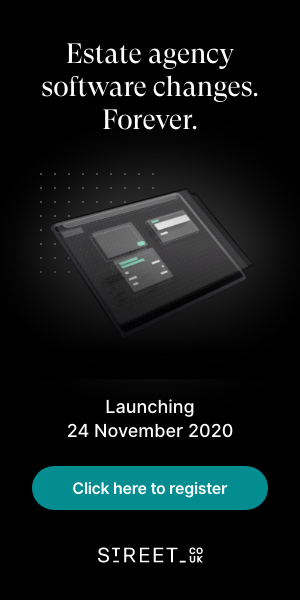