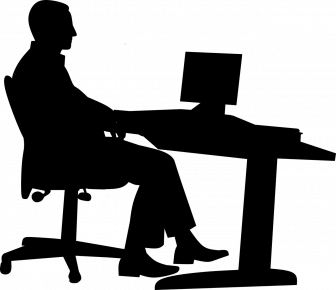 Many estate agents have seen a more muted start to the year both where seller and buyer activity is concerned, according to research by GetAgent.

The comparison site commissioned a survey of 532 UK estate agents on what they are currently seeing on the ground to test the temperature of the current market following the heightened turbulence seen during the closing stages of 2022. The results show that when it comes to the level of buyer interest currently being seen, the majority of estate agents (57%) are less busy than they were this time last year. A quarter have seen a consistent level of buyer interest, with just 18% stating they are now busier.

Just over half (51%) of agents also stated that they are currently sitting on a lower level of for sale stock versus the start of 2022, with 45% also seeing a dip in the number of new enquiries from those looking to sell a home.

Mal McCallion, COO of GetAgent, commented: “Many agents seem to be experiencing a drop in buyer and seller activity, with those buyers who are making an offer doing so at below asking price straight off the bat. At the same time, we’re seeing a higher level of transactions falling through and a higher propensity for down valuations as many surveyors anticipate a reduction in house prices.

“It certainly presents a challenge for the nation’s estate agents who will have to prove they are the very best in their respective market in order to entice sellers onto the books.”