A 24-year-old estate agent who is already employing five people says he is planning to take on another 15 – just a year after launching his business.

Adam Horton (pictured) says his ambitious plans are possible because of the ‘hub’ business model he has adopted at his Leicester-based firm, Hortons.

Hortons started life last January with five staff after its founder left his job as a national sales manager at a firm of solicitors, where his role was to try and foster improved relations between agents and conveyancers.

He previously undertook an apprenticeship at Leicester-based sales and letting agent Aston and Co.

In return, he says that a high level of customer service is offered. 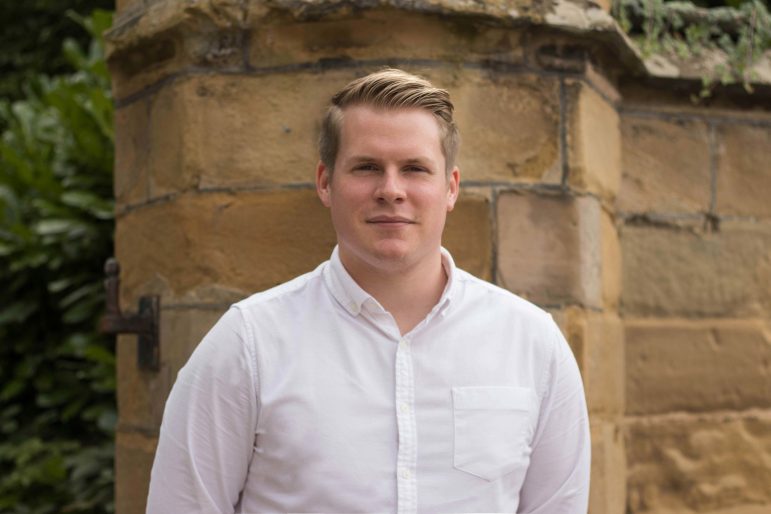 Horton said that his business has some similarities to Purplebricks, with the equivalent of Local Property Experts operating a particular territory.

Currently Hortons has three territories in Leicester, north-west Leicestershire (Ashby de la Zouch) and south Nottinghamshire, operating out of a single hub. Between them, they have 72 properties listed on Rightmove, of which 32 are SSTC or under offer.

The business aims to expand in the east midlands, and by edging further south into areas like Milton Keynes.

Horton told EYE: “There is a lot we can do centralising core elements of the business like marketing from our base but as time goes on we will probably have a hub for a set number of territory owners so they have got somewhere to work from.”

He has three more agents lined up to join the business in the first quarter of this year and envisages a new one joining each month.

Initially they will be paid on a retainer, working towards building up a sales pipeline that allows them to be paid on a commission-only basis.

They will be supported by “property PAs” with the idea being that the agent has someone in the office who will get to know their stock and their clients to allow for stronger continuity.

Picking business up through word of mouth and recommendations, Horton hopes that eventually the firm will attract venture capital investment.

Horton said: “I am quite optimistic about the next few years. Yes, it’s tough, and we have seen a lot of new agents start up in the east midlands.

“Around Leicestershire at the moment the figure is about 6%  of sellers going with hybrid or online agencies. There is generally a trend of people moving more online and I think although more agents are coming into the market, which is diluting it slightly, the traditional high street agents with much higher fees who rely on brand awareness have got some competition.

“Stock is obviously the main challenge but if we keep things nice and simple and focus on service then I am pretty confident that we will carry on in the same vein that we have found over the past year.”