When midlands firm Abode wanted to expand into a new area, managing director Nathan Anderson-Dixon considered the usual options – and came up with a very unusual solution.

His new ‘branch’ is open space in a busy town-centre shopping centre that looks like a pop-up.

Anderson-Dixon launched it in April, in Derby, and is so far more than happy with how it has performed.

“I’ve run my traditional estate agency for just over 15 years and have a small chain of showrooms in the midlands,” he said.

“I have found previously when trying to get into other territories without a bricks and mortar office, that customers did not know who we were and didn’t trust us.

“So, I felt we needed a physical presence. We could have moved into Derby’s estate agents’ street, but then we would have looked exactly like the other agents – and footfall was also a concern.

“Footfall certainly isn’t a problem in the shopping centre. We chose a space next to the main shops where there’s the highest footfall and where people tend to spend most time.”

The ‘branch’ has also been made entertaining, with the use of virtual reality viewings of every property that Abode has.

The decision to open in a shopping centre was also made easier because Abode has centralised many of the usual branch processes, including sales progression and admin.

Anderson-Dixon said: “This is the busiest shopping centre in the area and we’re very visible.

“Customers can visit us here and view our homes in VR. They can book viewings and valuations, and take away literature.”

The new ‘branch’ is open seven days a week, and initially opened without any signage.

Anderson-Dixon said: “We learned a lot in the first week about how we needed to help customers understand we are estate agents within two or three seconds of seeing us.

“Many customers to start off with didn’t get it. So we added our signs to the space, symbols that customers recognise instantly.”

In the first four weeks since opening, 18 properties have been listed in Derby, with five so far sold subject to contract.

The business has also created three new jobs – one person works on the VR experience, and there are two valuers, each with their own patch, covering Derby and beyond.

Anderson-Dixon cannot be sure if it is performing better than a normal shop – but, as he says, “It’s a different approach”. 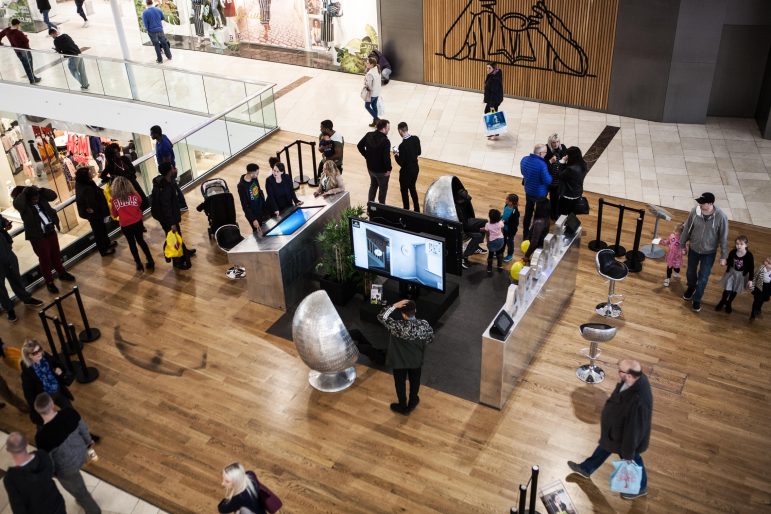 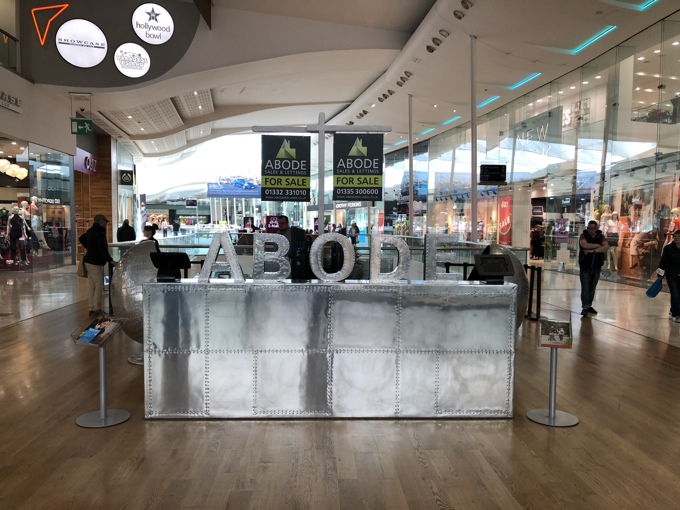