Online agent Emoov agreed to take down a claim that sellers could “save thousands” with it after a complaint to the Advertising Standards Authority.

The complainant challenged whether the claim “save thousands with Emoov” was misleading and could be substantiated.

The matter was informally resolved after Emoov agreed to make changes to its advert. 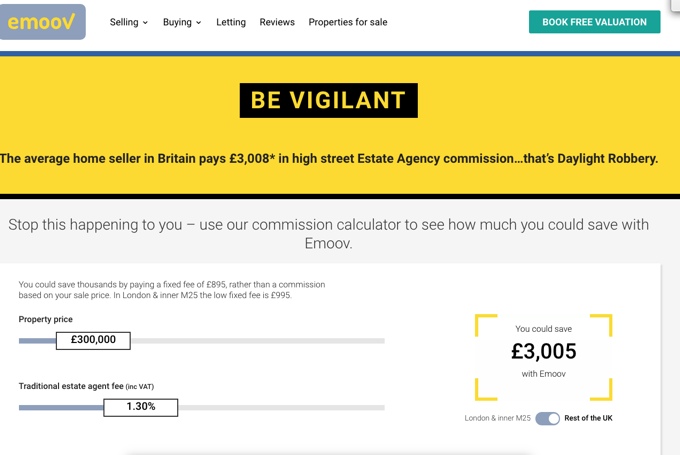