It’s the way to remember how many wives Henry the eighth had.

So, who are the winners and the losers in the battle of the online/hybrid agents? An interesting piece takes a look at the ‘six wives’ of proptech:  http://proptechconsult.com/2018/01/16/six-wives-proptech/

Clearly, the article suggests that for at least five of them, things didn’t go that well.

We can’t comment on the analysis, so let’s concentrate on the positive – the survivor.

The citation says: “Still in post as CEO and now backed with what appears to be a healthy war chest and experienced management team, Quirk has outlasted the rest of his peer group and Emoov remains the only business with any likelihood of reaching sustainability and achieving a meaningful exit.

“Quirk certainly appears to be the equivalent of Catherine Parr.”

We seem to remember that Catherine Parr did indeed survive marriage to ‘Enery, only to re-marry shortly afterwards and then die just one year later in the agonies of childbirth. 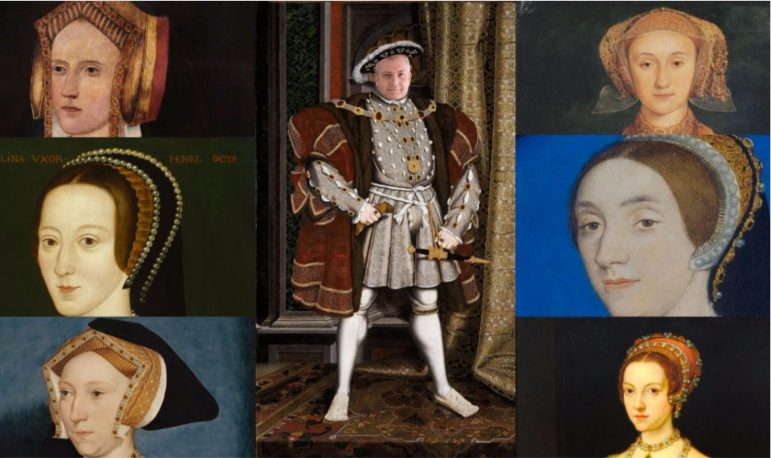