One of the industry’s leading figures has announced his retirement at the end of this month.

His retirement will bring to a close a career of nearly 38 years in the industry – and all with one company. 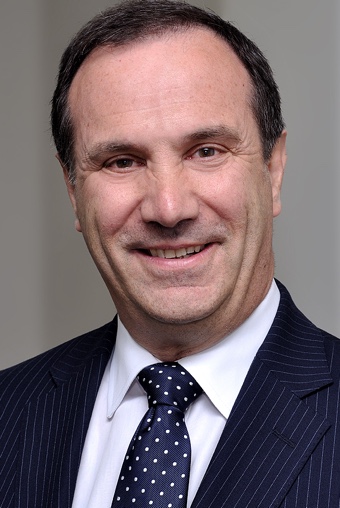 He started in estate agency in the 1970s with Shakespeare, McTurk and Graham which was acquired by Connells in 1987.

He rose through the ranks to become chief executive of Connells Residential in 2008 where he successfully steered the business through the credit crunch.

Since then he has been instrumental in the growth and expansion of the business, doubling the size of its mortgage services, overseeing the acquisition and development of Burchell Edwards into a highly profitable part of the group, and leading the growth of lettings from just six branches in Kent in 2008 to a business that will have 139 outlets by the end of this year.

Connells chairman Stephen Shipperley said: “On behalf of the group I would like to thank Stuart for his outstanding service and contribution to the business.

“Stuart has been a strong leader managing the company through challenging times and market transitions. We are grateful for his many contributions to the company over almost 38 years and his distinguished tenure as chief executive.

“We wish him a very long, healthy and happy retirement.”