It is the first annual report since Katrine Sporle took up her appointment in November last year. This morning she warned agents to pay more attention to the Codes of Practice.

The annual report, embargoed until this morning, has been published late compared with previous years. For example, the 2014 annual report was published in April 2015. We have asked about the apparently late publication but have so far not received a response.

There are some interesting case studies, which will be available on TPO site after 9.30am today.

One case study suggests that the remit and power of TPO has significantly extended. The case involves not an agent but a search provider, where the complaint appears to have been referred by the trade association to TPO for resolution.

The brief notes we have so far says the search failed to disclose the possibility of a new town in the vicinity of the property a buyer had just bought. The Ombudsman did not support the complaint, but said that the buyer or their solicitor should have investigated.

Katrine Sporle (pictured) said: “The number of agents joining TPO has grown by 82% in the last five years: 35,374 offices are now signed up and following our approved Codes of Practice. Importantly, these figures show that more and more consumers are able to access TPO to have their disputes resolved.

“Being the largest government-approved property redress scheme does mean that we receive a commensurately large number of enquiries every year. In the vast majority of cases, those enquiries are dealt with satisfactorily through TPO intervention to facilitate early resolution between agents and consumers.

“Last year, out of 16,265 enquiries, 3,304 complex complaints required formal review and, a high percentage of those complaints were supported (83%). Overall, this is good news for consumers and redress, but not so great for the reputation of agents who collectively paid out over £800,000 in awards.

“My message for those agents is simple: pay more attention to TPO’s Codes of Practice and raise your standards.” 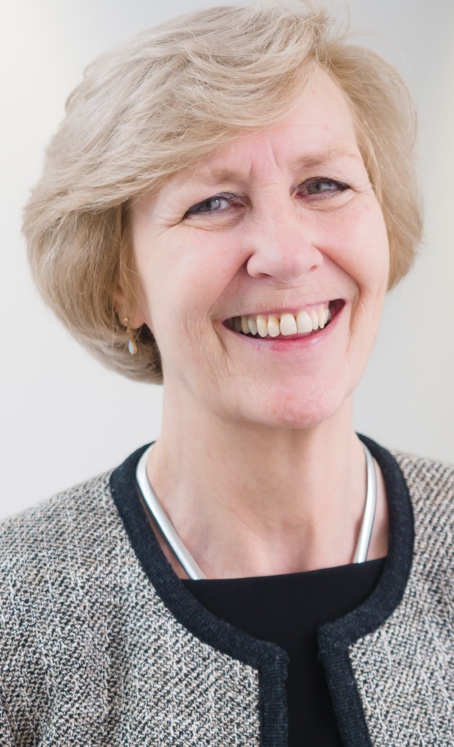