A council has revealed the squalid conditions its inspectors have found when visiting rental properties as it looks to extend its landlord licensing scheme.

Liverpool City Council has operated a city-wide selective licensing scheme since April 2015 but is now looking to extend it for five years when it expires in March 2020.

Council officials say more rogue landlords have been prosecuted in Liverpool than anywhere else for failing to meet fire, and health and safety standards.

There have been 159 prosecutions for unlicensed properties, non-compliance of legal notices and breaches of licence conditions.

The new scheme, the council says, would charge £550 for a licence over the five years, or £350 for accredited landlords.

Those who are unlicensed or fail to meet minimum conditions would face prosecution or an unlimited fine of up to £30,000 per offence.

See some images that the council inspectors have taken of poor property conditions below. 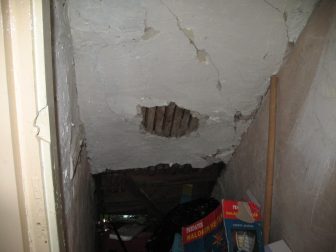 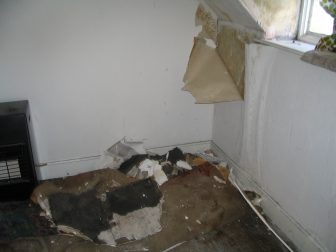 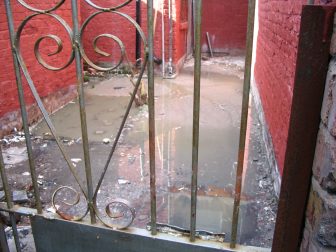 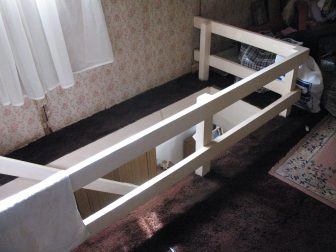 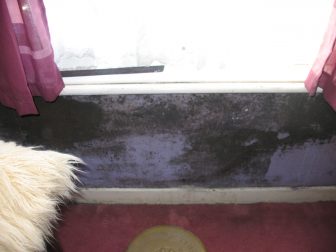 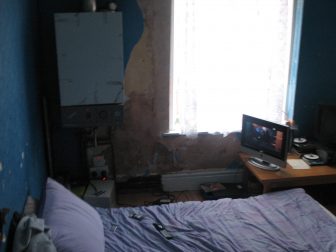 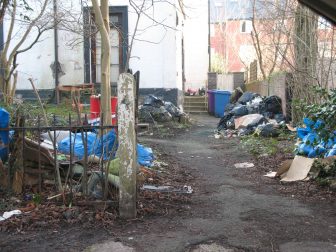