The long-standing boss of an agency within the LSL group has decided to stand down.

Stephen Grace, managing director of the JNP Partnership with branches in Buckinghamshire, is leaving next week to pursue other interests.

He has worked for JNP for 21 years.

He became managing director ten years ago, two years after the JNP Partnership was acquired by LSLi in 2007.

He has seen the company through some of its biggest milestones.

These include the creation of a stand-alone land and new homes office, as well as the successful acquisition of Hydegate Estates lettings business just two months ago.

A successor has been appointed and will be announced soon.

Grace said: “I have thoroughly enjoyed my time with JNP and the opportunity to develop relationships with colleagues across JNP and LSL. I wish them continued success and thank them all for their good wishes.”

Greg Young, managing director for LSLi, the part of the LSL business that acquires independent agents, said: “I would like to express my sincere thanks to Stephen for his commitment and contribution to JNP which has progressed significantly under his leadership.

“I wish him every success in the future.” 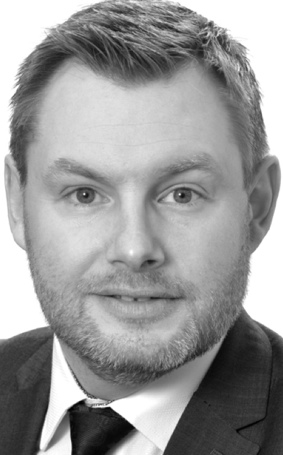