Delegates from major agents and portals were among a large audience at the unveiling of a new IT ‘platform as a service’ proposition yesterday.

They were at the launch of Reapit’s new offering, Foundations, which is designed to be an open platform for third-party developers of apps.

Among the live demonstrations was one given by Rob Sendall, managing director of Lifetime Legal, showing how anti-money laundering checks can be made using the integration.

The new platform will be available for developers, including agents themselves, to register and start to test development by the end of this year. Full launch will take place in the first three months of next year.

Few such launches have taken place in recent years, since the closure of the Property Computer Show, and fewer still at yesterday’s scale or expense. 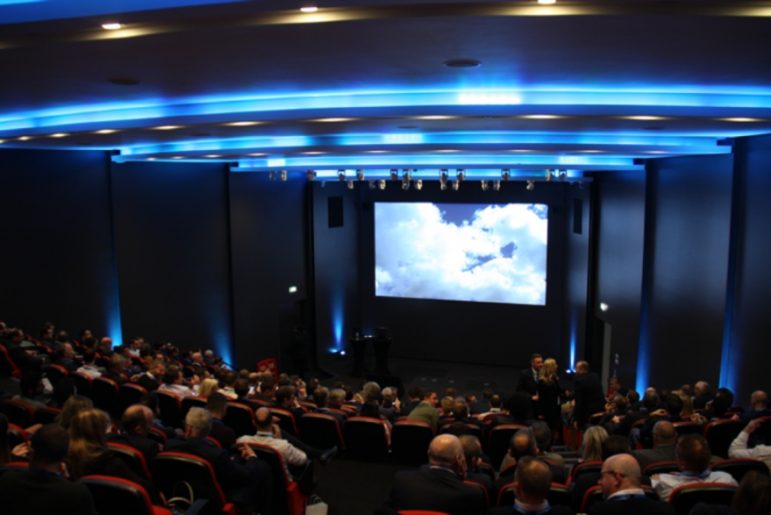