Estate agency is often talked about as changing beyond recognition, and it is changing, but occasionally an event happens that reminds you that there are some great people in it and why you stuck around.

One such event occurred last week when Andrew Scott, head of London residential for Strutt and Parker, retired.

Andrew, a stand-up guy, has not been well – although you wouldn’t know it talking to him – and was not expecting what happened.

More than 30 “old” hands, those who’d been in the market for 30+ years, turned up for a surprise farewell lunch in  London’s SW10.

Those present comprised a large proportion of the best known faces in London agency. Some, 80+ in age and still working, had run their own agencies and others had run juggernauts like Foxtons, but the one thing evident in spades was respect.

Respect is the one thing that can be in short supply in our industry at the moment. Brash and difficult to prove claims, money demanding a return and the short-term pressure for relentless growth have taken the focus off those who most deserve it – clients and landlords.

Like many industries there’s little point in dwelling on, or trying to live in, the past, but the group gathered in that restaurant presided over one of the most extraordinary phases in estate agency in the late 70s and 80s, one where there was a real determination to do right by a client.

Cooperation was the name of the game: you could call a neighbouring agent for help with a valuation without worrying that they’d be knocking on that seller’s door and fees would be shared if to the seller’s benefit.

Without appearing to be wearing rose tinted specs, it was a golden period, a confluence of events that created London as the global city we now know and one which, despite the lack of even mobile phones back then, was better supplied with intel because people actually spoke to each other, and even told the truth sometimes.

It’s well known that the guy that built Foxtons nearly took the Lane Fox (later to be part of S&P) job  . . . how different life might have been!

To have been part of that period was magical, to still be able to see those that were alongside at that point is a real privilege.

We all wish Andrew a speedy recovery and good luck with his retirement. 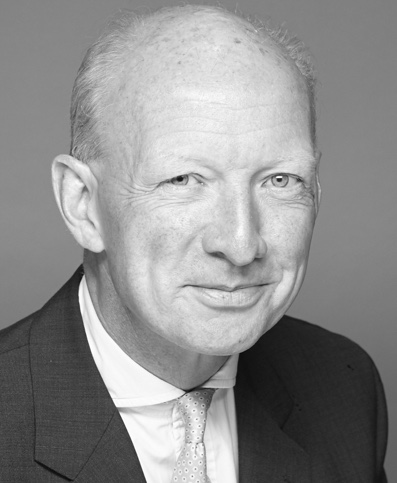