There are a number of agents and their clients who get on so well together that they end up being friends – but not every client is a well-known celebrity.

The firm went on to sell her home and then helped her find and buy her next home when she downsized.

Nigel Humphriss, head of sales and acquisition, celebrated the deals over dinner with the famous actress.

All has been recorded in a blog by the office manager, Alfie (who is a dog of the Westie variety – honestly, this story could only happen in England): “What an absolute pleasure it has been over the past few months, to be the selling and buying agent for none other than Dame Diana Rigg.

“The former ‘Avenger’ and ‘Bond Girl’ is still working hard and can be seen in the current series of Game of Thrones as well as many other TV dramas. Her legendary status originates from the role of Emma Peel, working alongside Patrick Macnee.

“Nigel was suitably star-struck when Diana walked into the office and has since formed a wonderful friendship, culminating in a dinner at his flat, once exchange of contracts had taken place.

“Diana’s beautiful four-storey house was snapped up by a cash buyer and then Nigel accompanied her around a series of apartments before eventually settling on a delightful top-floor mansion flat.

“The whole experience has been a joy for Nigel and the team at South Kensington, who have taken every opportunity to listen to Diana’s fabulous stories of the showbiz world.”

A charming story – and all the more so, because Dame Diana was so pleased with the agency, she happily agreed to the publicity.

Pictured are Nigel Humphriss and Dame Diana; and the office manager Alfie who told us what it’s all about. 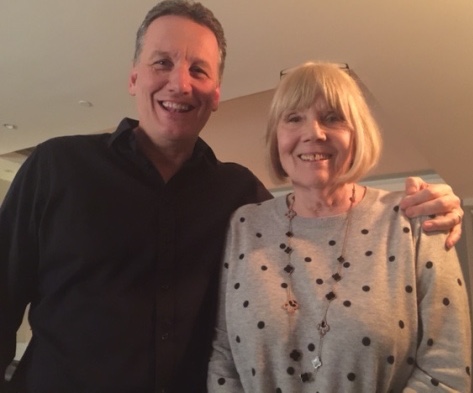 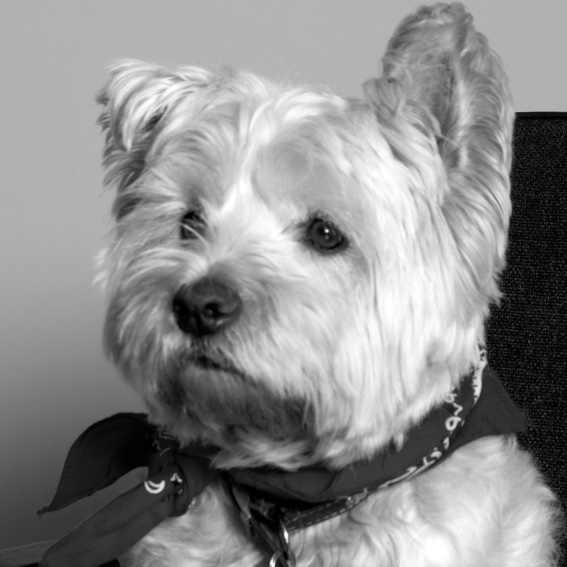