Two estate agents have been jailed after they set up a huge cannabis factory with a street value of almost £500,000.

Aidan Lynch, 51, and Jason Smart, 47, of Home to Home estate agents, in Forest Hill, London, denied charges against them but were both found guilty on February 9 after a three-week trial at Woolwich Crown Court.

A third man, Patrick McArdle, 37, was jailed in February for five and a half years.

The cannabis farm was discovered in a police raid at a former bar below some shops in Crystal Palace.

Lynch, the manager of Home to Home, and his employee Smart were caught after they entered the premises while police were still there.

They said they were the letting agents but claimed they did not know who the current tenant was, because they had let the property to a man they met in a pub and who paid £300 in cash.

During the ensuing police investigation, a cannabis factory was found at another property, and police discovered at least seven Home to Home properties which had been used as cannabis factories, with the potential for an estimated yearly turnover of £2m.

Detective Constable Kirsty Marchi, the investigating officer from Lewisham, said: “This was a very long and complex investigation.

“Lynch and Smart ran a very sophisticated operation and they thought they would get away with it, but the execution of the drugs warrant at the address at Crystal Palace Parade brought their operation crashing down. 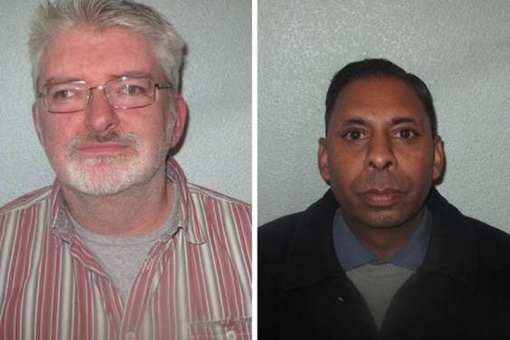 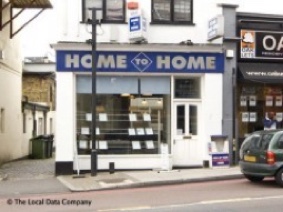