An agent has announced it is to be the first in the UK to accept the virtual currency Bitcoin. Other agents are known to be looking at it.

RE/MAX plans to launch a trial in London towards the end of March which will allow tenants the option of paying in digital currencies.

If the pilot proves successful, it will be rolled across RE/MAX’s entire operation in the UK.

At the same time, the 98 other countries where RE/MAX has a presence are also looking at the introduction of Bitcoins.

The move coincides with a statement this week by the Bank of England, which said that the arrival of electronic currencies could revolutionise the way Britons pay for goods and services.

The Bank of England is considering issuing its own digital currency.

Electronic currencies allow individuals to exchange directly, without having to pay bank charges.

It means that digital or crypto-currencies offer an instant and frictionless alternative of payment without the often high fees associated with credit cards and other traditional methods of payment.

The system of exchanging value over the internet without need for an intermediary is also described as particularly secure. All transactions are recorded in a public ledger, and because digital currencies can only be transferred to one party at a time, fraud is said to be eliminated.

In the trial in London, RE/MAX will be using the GoCoin platform to generate invoices, which will be sent to tenants via text or email, for them in turn to pay their rent using one of three options (Bitcoin, Litecoin or Dogecoin).

Peggy Su, pictured, regional owner and director at RE/MAX London, told Eye: “Bitcoin is a new technology that will change the way we do things, just as the internet has done.

“We see it as an additional service for tenants, particularly tenants from abroad as using Bitcoin will be cheaper for them.

“Payments made by credit card typically attract 3% or 4% in fees, but with Bitcoin the charges are nominal.

“Banks are obviously very opposed to digital currencies – they hate them – but they could be very good for tenants.

“We are a global business, and we are realising the efficiencies of new payment technologies and their ability to add value to our international business operations.”

“Tenants will not have to use Bitcoin, for example, to pay their deposits and rents, but they will be given the choice alongside traditional currency options.”

She added: “We will be the first agent in the UK to trial this, but we do know of other major estate agent companies looking into the use of Bitcoin.”

The RE/MAX trial and the fact that other agents are looking at making similar steps shows how far, and how fast, digital currency has come.

Only11 months ago, Eye ran an April Fool story: “Vebra company The Property Software Group said it had teamed up with Lancashire estate agent JD Gallagher in a deal that would allow customers to buy properties using Bitcoin. It said the deal was an industry first.”

The Telegraph has reported on Bank of England comments here 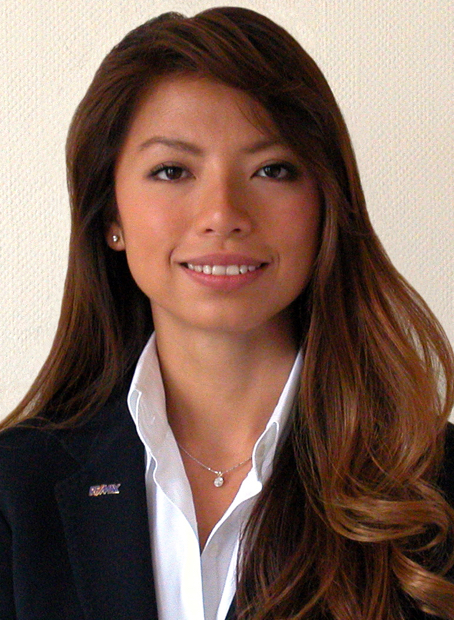